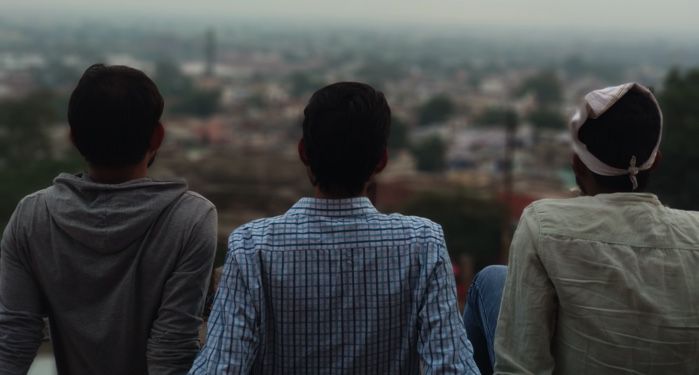 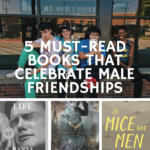 For some of us, we have those friends who are almost like siblings. All that’s missing is the blood connection for us to be consanguineous.

However, it looks like men don’t generally excel well in forging this kind of intimate friendship or deep bond.

Let’s face it. Intimacy in male friendships is considered taboo, at least in the U.S. and in some other countries. Saying “I love you” to your bro out of nowhere or hugging them might give off a homosexual connotation to others. It’s just not “normal,” and you may already be overstepping some boundaries. The case is different in some countries in Latin America and Europe, though.

During the several months when I participated in a language conversation exchange, I recently met someone who eventually became my hermano. He’s straight and I’m genderqueer. We live 8,000 miles from each other. But that didn’t stop us from developing a brotherhood kind of bond.

However, I also admit that our friendship has been a victim of toxic masculinity. There were times when people thought we were dating just because we’re very open with each other. I’m sorry, but no. That’s not happening. These repeated incidents prove that homophobia and the romanticization of same-sex friendships robbed men of making connections. They wrecked the capacity for them to develop quality friendships among their peers.

If you have this kind of bond with your bro and you’re struggling to let other people understand your relationship dynamics, here are five books that celebrate male friendships to fight toxic masculinity and to let you know that what you have is a precious thing. 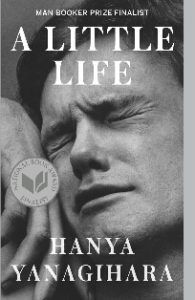 This one is very challenging to read, to say the least.

Nonetheless, the “bromance” kind of friendship is very strong among the four men. 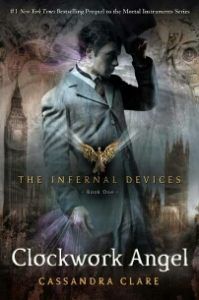 If you’re a fan of Shadowhunters or if you’ve exhaustively read books by Cassandra Clare, then you’re already familiar with the concept of “Parabatai.”

Well, in Clare’s world, it’s the sacred partnership between two Shadowhunter fighters. The bond mandates that the two must look out for each other during battles or take care of each other’s wellbeing. The two can not also romantically be linked together.

Clockwork Angel is basically the first book in the prequel series to City of Bones. Thus, it lays the groundwork for other books in Clare’s series. It follows Tessa Gray, who is oblivious of her shapeshifting abilities, as she discovers a world she is unknown to her before.

However, the stars here are William Herondale and James Carstairs. 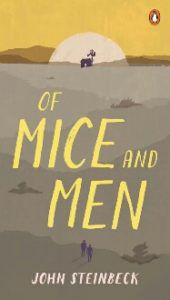 Intimacy between men is prevalent in the 19th century. According to the Art of Manliness, “Man friendships during the 19th century were marked by an intense bond and filled with deeply held feeling and sentimentality.”

This kind of friendship dwindled down in the beginning of 20th century, however. But that didn’t stop Steinbeck from writing Of Mice and Men.

The book follows two migrant workers, George Milton and Lennie Small, as they find means of living in Depression-era California. Lennie has a mental disability, and he solely relies on George for everything. In the book, their friendship is also deemed “rare.”

A classic story of friendship and sacrifice, albeit a tragic one. 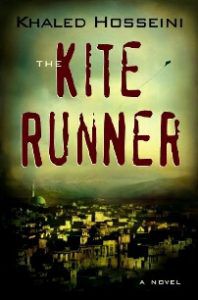 The Kite Runner is Hosseini’s first novel, which was a bestseller for two years. It follows two childhood friends, Amir and Hassan, who navigate a war-torn Afghanistan. The book was adapted for the big screen in 2007 and is considered a contemporary classic. 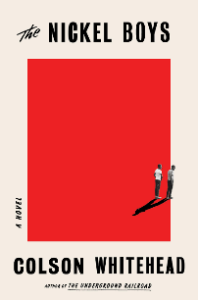 If you’re up for an intense read, this book from Whitehead is a stunner.

The Nickel Boys follows Elwood and Turner, who become friends in the Nickel Academy, a reform school for boys. The story is based on the infamous reform school in Florida, which kept secrets of abuses, injustices, and deaths for decades.

Having friends in our lives is very fulfilling, and it doesn’t matter who they are and what do they identify themselves.

Want more books about friendship? Here are some recommended readings: 50 Must-Read Middle Grade Friendship Stories, The Best Friendships in YA, and 25 Of Your Favorite Books About Friendship.