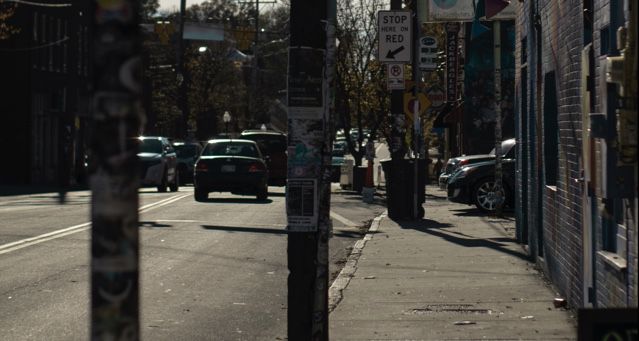 Homelessness is a complex problem that looks different from every angle and in every location. In the United States, it is estimated that over half a million people lack a stable place to call home (U.S. Department of Housing and Urban Development, 2019) but many who study the issue believe that number may not account for many people, especially families, who are “doubled up” with relatives or friends or who rely on temporary motel stays to fill gaps in housing. Further complicating the issue of adequately addressing and ending homelessness are the persistent judgements that homelessness is caused by irresponsibility or moral failings or that people who are unsheltered are so because they want to be. The books about homelessness below address it from the nonfiction perspective and were written with adult audiences in mind.

It should be noted that there is a stark lack of representation of women and authors of color in the publishing of books about homelessness, an especially concerning thing when marginalized people are at a disproportionate risk of housing instability due to centuries of discriminatory housing practices and social policies that continue today.

Another Bullshit Night in Suck City 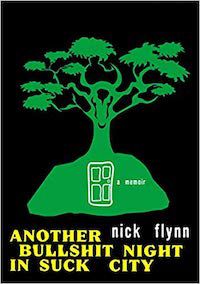 Flynn’s memoir traces his life from his childhood with a single mother who left his alcoholic father when he was young, to adolescent involvement in crime and, finally, his time as a caseworker at a shelter in Boston. It is there that he inadvertently crosses paths with the father he has long known only through sporadic visits and grandiose letters. Flynn’s reflections show everything from how childhood trauma and exposure to violence can lead to lifelong instability to how his relationship with his father and the stories he told affected his own life and decisions. A powerful narrative and firsthand account of homelessness and the ripple effects of having an unsheltered family member.

Desmond’s sociological study takes us into the lives of eight Milwaukee families struggling to keep their homes in a book about homelessness that is backed by extensive research. As Desmond gets to know the families, he shows readers how the usual narratives of homelessness as a moral failing or predestined consequence are generalizations used to sweep the plight of people about to lose their shelter into a tidy box. Using both his firsthand experiences and his grasp of research into poverty, Desmond helps illuminate the connection between the stress of finding consistent housing, the longterm effects of discriminatory housing laws and lending practices, and the ways in which both of these trap families in cycles of poverty. 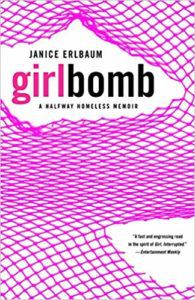 A memoir about homelessness of Erlbaum’s life after leaving her childhood home at the age of 15, Girlbomb contrasts the daily teenage going ons of Erlbaum and her friends as they develop crushes, attend class, and write for the school newspaper, while also showing the darker fight she wages in order to survive on the streets of New York in the 1980s. This account is searing and does not shy away from the drug use and sexual abuse Erlbaum dealt with in order to keep herself going, nor does it gloss over the realities of the dangers children in violent homes face when they leave and try to make a life on their own.

Kicked Out edited by Sassafras Lowry

An anthology of stories about homelessness amongst LGBTQ youth, this book is an important vehicle for the voices of youth who have experienced homelessness because of their sexual orientation or transition. The stories touch not just on the homeless epidemic faced by teens within the LGBTQ community, but also address topics like access to mental health services, high rates of suicide by LGBTQ youth, and the violence gender nonconforming people face in society. 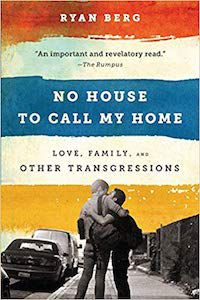 No House to Call My Home by Ryan Berg

As a caseworker at two group homes for LGBTQ young people who had either been kicked out from or run away from home due to a lack of acceptance or the threat of violence, Berg works to bring awareness to the fact that a disproportionate amount of LGBTQ young people face homelessness and the choices many young people have to make between coming out and losing their access to their homes, families, and other resources to meet their basic needs. Berg includes the stories of youth he has personally worked with as well as discussing the institutional and societal homophobia and transphobia that need to be addressed in order to end this crisis.

In addition to the books about homelessness above, there are many wonderful novels and short stories addressing the struggle many face in keeping a roof over their heads, as well as children’s and YA books that touch upon the topic in age appropriate ways. The mix of memoirs and research based accounts here should hopefully help you start to see the massive complexity of the issue of homelessness as well as help you to build an understanding of the societal systems that contribute to it.