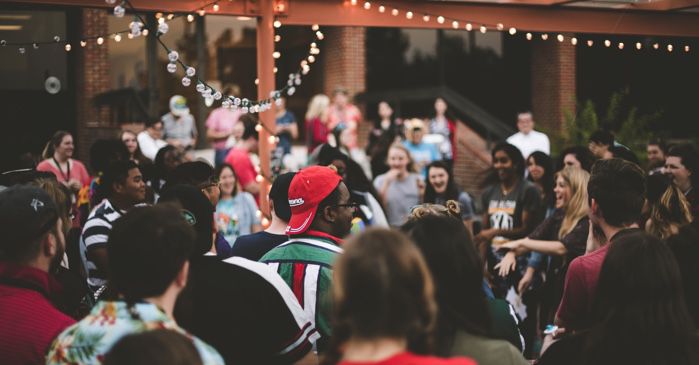 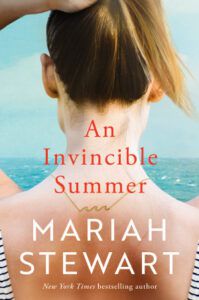 One long-kept secret. One lost love. One chance to start over. When recently widowed Maggie Flynn returns home to Wyndham Beach for her fortieth high school reunion, she picks up right where she left off with her old friends. But seeing Brett Crawford again stirs other emotions. Once, they were the town’s golden couple destined for one another. He shared Maggie’s dreams—and eventually, a shattering secret that drove them apart. Deciding to resettle in Wyndham Beach with her daughters, Maggie will finally have to confront—and embrace—the past in ways she never thought possible. Read An Invincible Summer by Mariah Stewart. 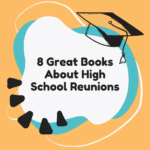 It’s either the best part of a teenager’s life or the absolute worst. Sure, you have the All American Boy or the Homecoming Queen who peaked senior year and look back fondly on the glory days. But the rest of us are more than happy to let bygones be bygones.

However, one American tradition forces thousands of high school alumni, with fond or awful memories, to descend upon the sweaty gymnasium that hasn’t had an upgrade since the ’90s to “catch up”: the high school reunion.

I confess that one of my favorite sitcom tropes is when a character must attend their high school reunion. There’s something about watching fully grown adults regress to their teenage selves. Some characters backslide into old roles, others live out their revenge fantasy of letting peers envy their success, and the select few who settle old scores.

I am equally enthralled by books that use high school reunions as a plot device to explore past trauma, unrequited love, or the fallibility of memories. Teenagers are notorious for believing that they know everything. It’s really the passage of time that allows them to gain perspective. A high school reunion is the perfect setting for characters to process their teenage years.

While researching books about high school reunions, I was surprised to see that most books generally fell in two camps: chick lit or thriller. I believe this goes back to my earlier point about high school being the best of times or the worst of times. Meeting with people from our pasts can really bring out the best or worst in us.

I found one thriller by a Black writer and one anthropological study by a Japanese anthropologist. It’s telling that one book has a rather dark theme while the other is an objective academic study.

I can make a few educated guesses about the lack of BIPOC writers in this space. The first and most obvious is that BIPOC writers are only now being given fair chances by publishers to write books in an array of genres and settings, so perhaps we’ll see more books about high school reunions by BIPOC writers in the future.

In addition, many schools in America are still segregated due in part to racist practices such as redlining and white flight, which pulls funding from schools that serve communities of color. I would conjecture that some of these schools (not all) simply don’t have the resources to plan high school reunions (which is also the case for schools throughout America with limited funding). Again, these are my educated guesses. We can only hope for more diverse voices in the future.

As I mentioned, high school reunions seem to be the ideal setting for thrillers and/or horror stories. Trauma is a trigger point for this genre and high school is unfortunately a fertile ground for it. On the flip side, there are literary works that use high school reunions as poignant plot devices that raise larger questions about the American Dream and even American idealism. 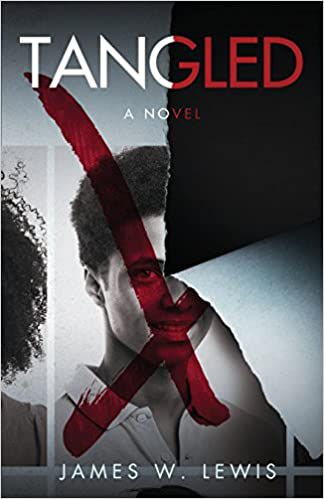 This is a story about a high school reunion gone wrong. It’s the reunion of the Monte Clara High Class of 2005 where everyone seems to be wearing a mask. In fact, everyone seems to have a secret; there’s the former student’s rendezvous with an old flame and another one with a gruesome secret. The question is who will die and will the masks come off. 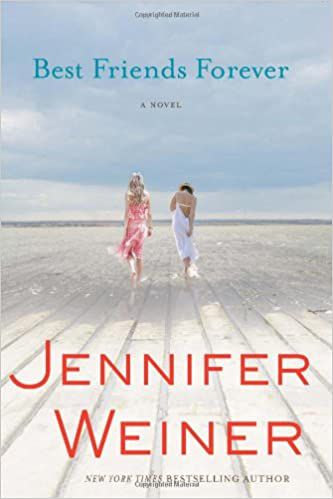 Jennifer Weiner has a way of making relationships come to life on the page. As the title suggests, Best Friends Forever follows two best friends, Addie and Valerie, who experience a tragedy as teenagers. The fallout resulted in the two separating, with Addie remaining in their hometown and Valerie seeking her fortunes elsewhere. But of course, fate brings them together when Valerie shows up on Addie’s doorstep covered in blood. The high school reunion isn’t the primary setting for this book but is a key plot point. 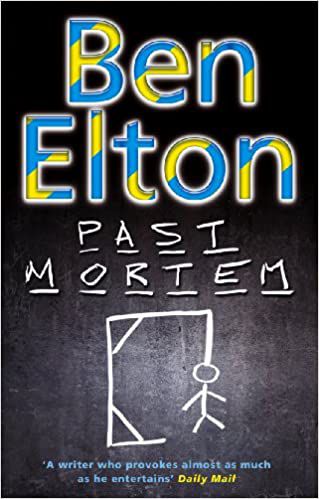 Past Mortem by Ben Elton

Detective Edward Newson can’t seem to get over the romances of his high school days. He desperately logs onto a social media website to reconnect with old flames and quickly realizes that he’s not the only one stuck down memory lane. A reunion is planned with his class of ’88, but old grudges reignite as Newson is investigating a series of brutal murders. 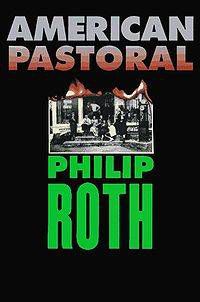 It’s telling that American Pastoral, the first in a trilogy, is considered to be Roth’s crowning literary achievement. The novel follows Seymour, a family man and former high school athlete who embodies the American Dream. However, in 1968, his daughter commits an act of political terrorism, ripping Seymour from his perfect American life. The novel is framed by Seymour’s 45th high school reunion in 1995, where Roth’s alter ego Nathan Zuckerman, who’s also the narrator, recounts Seymour’s tale. 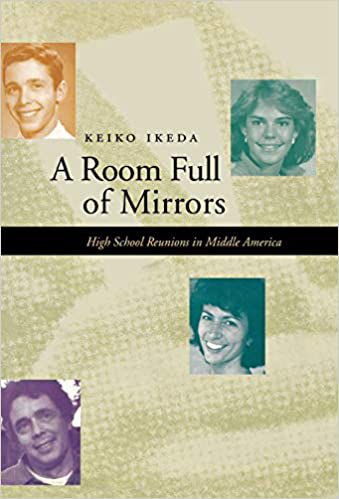 These last few books take a lighter and more hopeful look at high school reunions, with authors using the setting to trigger growth and healing in characters. 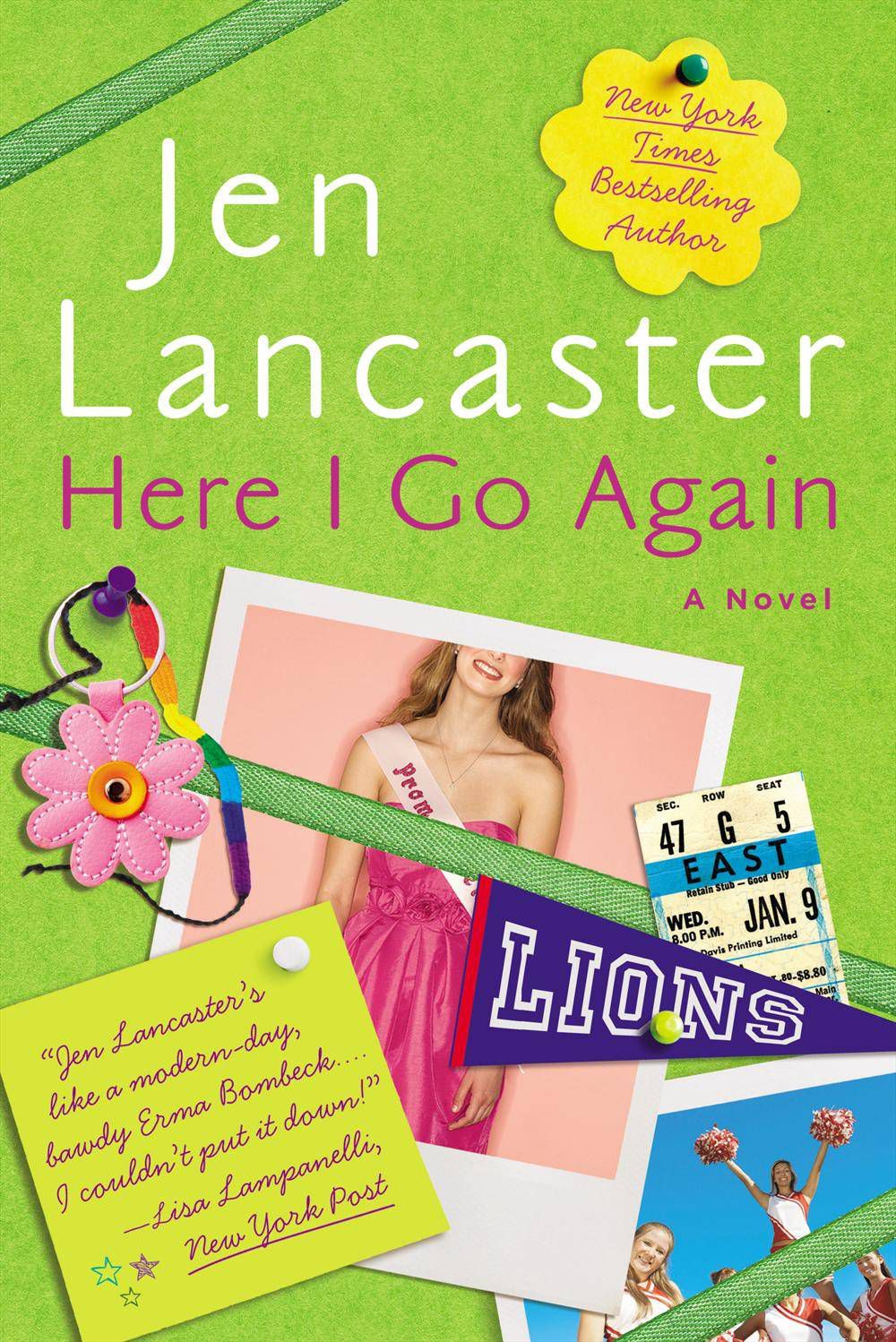 Lissy Ryder used to be a queen in the halls of her Chicago high school, and 20 years later doesn’t want to acknowledge that her glory days are over. The present Lissy has just been laid off, dumped, and effectively homeless. What’s worse is that her 20-year high school reunion is coming up, and everyone she bullied is now successful. However, Lissy gets a chance to go back in time and maybe straighten things out. 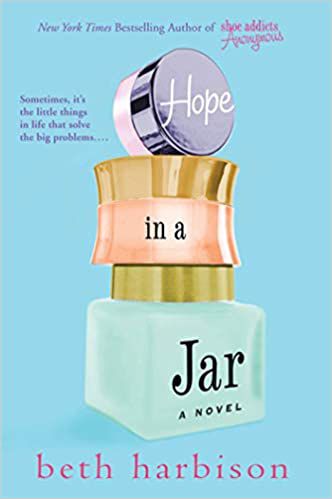 Hope in a Jar by Beth Harbison

Allie and Olivia were inseparable in high school until a vicious rumor about Olivia ended their friendship. It is the eve of their 20th high school reunion, and Allie is now a temp worker while Olivia is a successful magazine editor. Both are ready to face the past and each other. 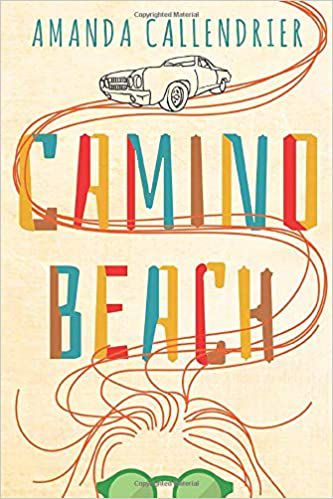 Sarah isn’t interested in attending her high school reunion. It’s mostly because she’s a far cry from her days as the popular valedictorian and is currently a divorcee running a small bookstore. However, Sarah’s best friend, Kristen, won’t take no for an answer and insists they both find their third friend, Roxanne, who disappeared right before graduation.