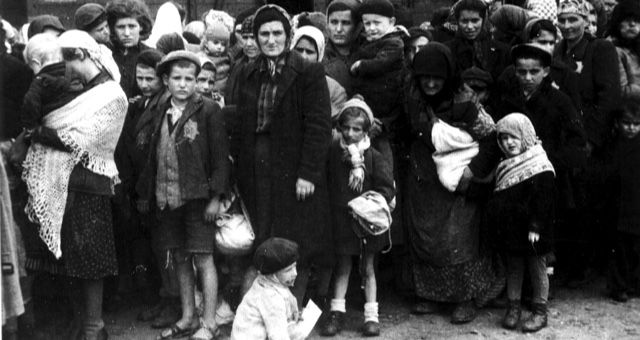 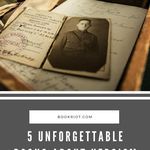 I’ll always remember that my middle and high school teachers had us read a lot of fiction and nonfiction about the Holocaust. It was disturbing but necessary to read, showing us how prejudice and persecution can escalate. An 8th grade class trip to the Holocaust Memorial Museum in Washington, D.C., was a formative experience. The courageous accounts of people like Anne Frank, Viktor Frankl, and Elie Wiesel are riveting and terrifying.

I was also fascinated by the stories of non-Jewish individuals who risked their lives to help their neighbors. Many of the people profiled in the books below are honored as Righteous Among the Nations at Yad Veshem in Israel. 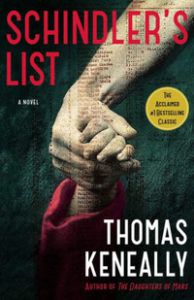 Most people have seen Steven Spielberg’s powerful adaptation of this book. Originally published as Schindler’s Ark, the book is at least as compelling as the movie. Although the people and events are real, this is categorized as a historical novel because it fictionalizes dialogue and scenes. An industrialist and card-carrying member of the Nazi Party, Oskar Schindler used his privileged position and friendships with Nazi officers as a cover. He evaded detection, hiding and saving over 1,200 people. 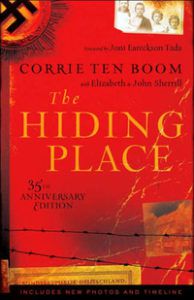 Corrie Ten Boom was born into a Dutch Protestant family of jewelers and watchmakers. The family was heavily involved in the Dutch resistance. They hid dozens of Jewish people in their home and obtained illegal ration cards for hundreds more. Corrie was arrested and eventually sent to Ravensbrück concentration camp. She also helped people with intellectual disabilities, who were targeted by Nazi eugenics programs. 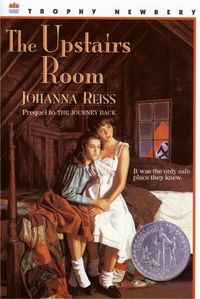 The Upstairs Room by Johanna Reiss

Reiss based this middle grade novel on her own experiences as a Jewish child during World War II, hiding with her family from the Nazis in occupied Holland. The book won many awards, including the Newbery Honor. Elie Wiesel praised it in The New York Times: “This admirable account is as important in every aspect as the one bequeathed to us by Anne Frank.”

Along with Lois Lowry’s Number the Stars, which is also excellent, this was one of the first examples of Holocaust literature that I ever read, near the end of elementary school. They’re less explicitly violent than the other books listed. 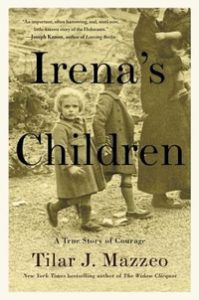 Irena Sendler, a Polish Catholic social worker assigned to the Warsaw ghetto, saved the lives of over 2,500 Jewish children. Cooperating with other members of the Polish resistance, including many Jewish residents of the ghetto, she sent Jewish children to live with non-Jewish families. Being separated from their families and temporarily pretending to be Christian to survive was traumatic. Sendler hid the children’s personal information, such as their real names, in a jar in a friend’s yard, hoping to help reunite them. Sadly, most of the parents died in concentration camps before the families could reunite. This book emphasizes the collaborative nature of the underground movement. People like Sendler didn’t see themselves as heroes but as part of a crucial movement. 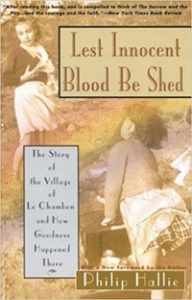 Lest Innocent Blood Be Shed by Philip P. Hallie

This book is less well known than the others but should be read widely. In Le Chambon, a mostly Protestant village in Nazi-occupied Vichy France, a pastor and other villagers collaborated to save thousands of their Jewish neighbors. The author was a philosophy professor, so the book is concerned with ethics. It asks why some people help others, at great personal risk to themselves, while others ignore or commit atrocities.

Trigger warning: all of these books depict genocide, some more graphically than others.

Diversity note: most of these books are by authors who are white and either Christian or Jewish. If you find any books fitting this description by authors of color, please let us know!

Books About the Holocaust