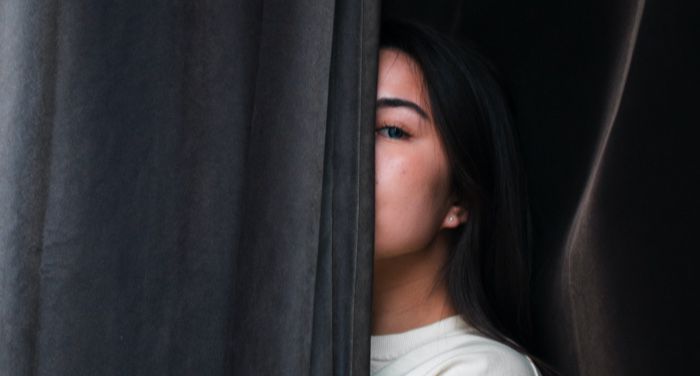 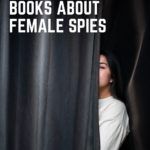 As a teen, I watched the TV show Alias every single week without fail because I loved Jennifer Garner, and I love spy stories, but I had rarely seen a spy story centered around a woman that didn’t resort to simply sexualizing them. Alias was different—Sydney Bristow was a smart, tough, cool character who completed her missions and didn’t balk from danger, and she was so much more than a femme fatale. Luckily for us, there are a ton of great books about female spies these days that show the range of their courage, ingenuity, and talents. From fiction to nonfiction, across time periods and throughout the world, here are nine great books about female spies that you must read! 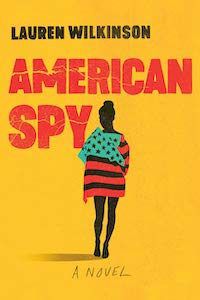 Easily one of my favorite books 0f 2019, this is the story of Marie, a young Black woman working as an FBI agent in the 1980s. When she’s approached by the CIA to spy on the president of Burkina Faso, she’s skeptical—but her career at the FBI is going nowhere fast, and she might be able to leverage some information of her own if she takes the job. But as Marie dives into her mission, she finds herself sympathizing with her target, forcing her to question her loyalties and what it means to be a good person and a good American. Bonus: I listened to this book on audio, narrated by the great Bahni Turpin, and it’s fantastic! 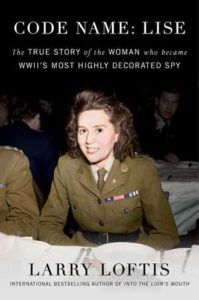 Code Name Lise: The True Story of the Woman Who Became WWII’s Most Highly Decorated Spy by Larry Loftis

This is a nonfiction book that reads almost like a thriller. Odette Sansom was a French-born British citizen who decided to do her part for the war effort and ended up being placed as a spy in Nazi-occupied France. There, she took on daring missions, fell in love with her handler, and narrowly avoided capture after capture, until the day she and her lover were finally caught by the Italians and handed over to the Nazis. Although they endured brutal questioning and imprisonment, Odette never gave up her secrets. This is a fascinating account of her life, and how she was misaligned and forgotten after the war. 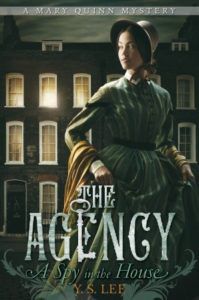 Although rooted in history, this YA series leans toward speculative just slightly. It stars Mary, a young orphan in Victorian London who is taken in by a charity school and upon completing her education learns that the school is a front for an ultra-secret spy agency made up of and run by women. In the first book, A Spy in the House, Mary is offered a position as a spy and undergoes her first mission, but when her target takes her dangerously close to a deep secret that no one—not even her handlers—know about, Mary scrambles to complete her mission and guard her past. This is a fun series with a great romantic subplot and plenty of fascinating historical details. 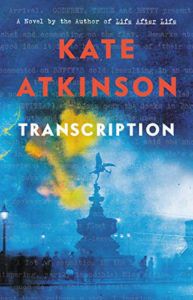 Juliet is working for the BBC in 1950 when a chance encounter on the street with someone from her war days stops her cold. She’s reminded of what it was like to work as a transcriptionist for MI5, monitoring Nazi sympathizers in London as the war raged overseas and the Blitz terrorized Londoners. It was a mostly uneventful job…until one day things went horribly wrong and she and her coworkers were left with no choice but to cover it up. And now, the past has caught up with Juliet. 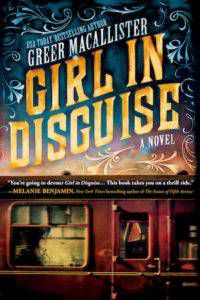 Girl in Disguise by Greer MacAllister

Inspired by the real Kate Warne, this historical novel is about the first female detective with the Pinkerton Detectives. After she’s widowed, Kate bluffs her way into a job, but once hired she is constantly on guard to keep it, and prove herself to the men who don’t think she has what it takes. From high pressure jobs to working as a spy during the Civil War to even orchestrating a daring case involving Abraham Lincoln, Kate leaves her mark on the nation in this great novel steeped in historical fact. 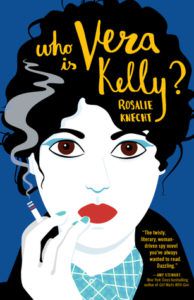 Vera Kelly is working for the CIA in Buenos Aires in 1963. She’s a peculiar woman with a rocky past, and she spends her days listening to wire taps and trying to infiltrate a group of student radicals. But when a coup leaves her alone and adrift in the city and her students yield important information, Vera must make contact with her handler in order to pass on her information—and quickly. This is an excellent book about Vera and her mission, but also about how her teenage years brought her to this life. If you like this book, there’s a sequel out this summer! 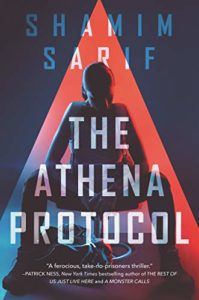 In this YA thriller, Jessie is a member of the Athena Protocol, a secret spy agency that enacts vigilante justice all over the world. But Jessie has just broken their biggest rule—no killing—and she’s been kicked out. Desperate to prove herself worthy, she goes rogue to take down a human trafficker, even as her former team is tasked with taking her down. 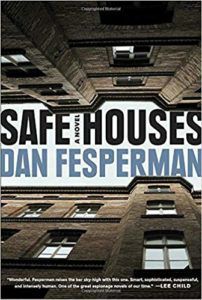 This novel opens in West Berlin in 1979, where an American woman named Helen oversees the care and upkeep of the CIA’s safe houses. When she witnesses something in a safe house that she was never supposed to see, she finds herself at a crossroads. Decades later, in a small town in Maryland, an elderly couple are shot to death and their son is arrested. His sister cannot believe that her brother, who has developmental disabilities, is capable of this murder. So she hires a PI to help her discover her parents’ real murderer, and finds herself on a harrowing journey into the past. 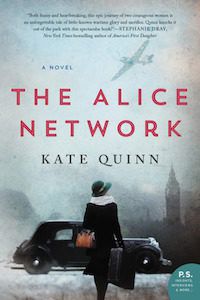 In this dual POV novel, Charlie is an American twentysomething who is unmarried and pregnant in 1948. She consents to a trip to Europe to take care of her little problem, but once she’s in England she ditches her mother and begins a difficult search for her cousin Rose, who disappeared in France during WWII. Her path crosses with Eve Gardiner, a gruff former spy with connections to a war criminal who might have known Rose, and together they head to France, hoping to track down the truth and right a decades old injustice. The novel moves back and forth between Charlie’s story and Eve’s years as a spy in WWI, making for a tense and emotional read.

Who are some of your favorite female spies—fictional and real? Let us know on Twitter!