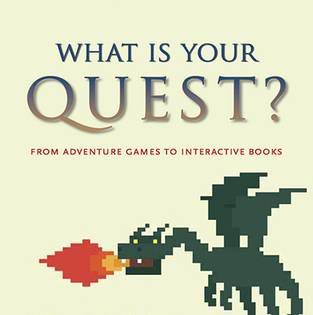 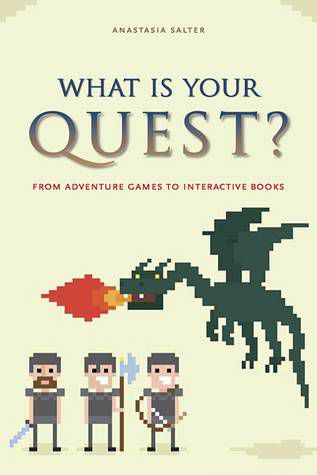 Times, they are a-changing- but hasn’t that always been the case? We’re constantly changing our technology to make it harder, better, faster, stronger! In this giveaway, we want to know: what is your favorite book about the evolution of technology, whether it’s about something as old as the printing press or as new as social media?

Ten (10) entrants will be randomly selected to win What Is Your Quest? by Anastasia Salter. Just complete the form below to enter. Entries are limited to the United States and will be accepted until 11:59pm, Monday, November 10th.