Domestic abuse is a heinous crime that not only affects the victim but also our society as a whole. It might include sexual, psychological, financial, and/or physical violence that on top of adversely impacting the present generation, echoes throughout generations to come. Irrespective of one’s cultural, ethnic, and socio-economic background, its reach has spread out across centuries and time zones. However, given how global this phenomenon is, the awareness and tools needed to resist it are not quite up to the mark. Here is a list of five books about domestic abuse to help everyone better understand and identify the ramifications and mechanics of domestic violence. 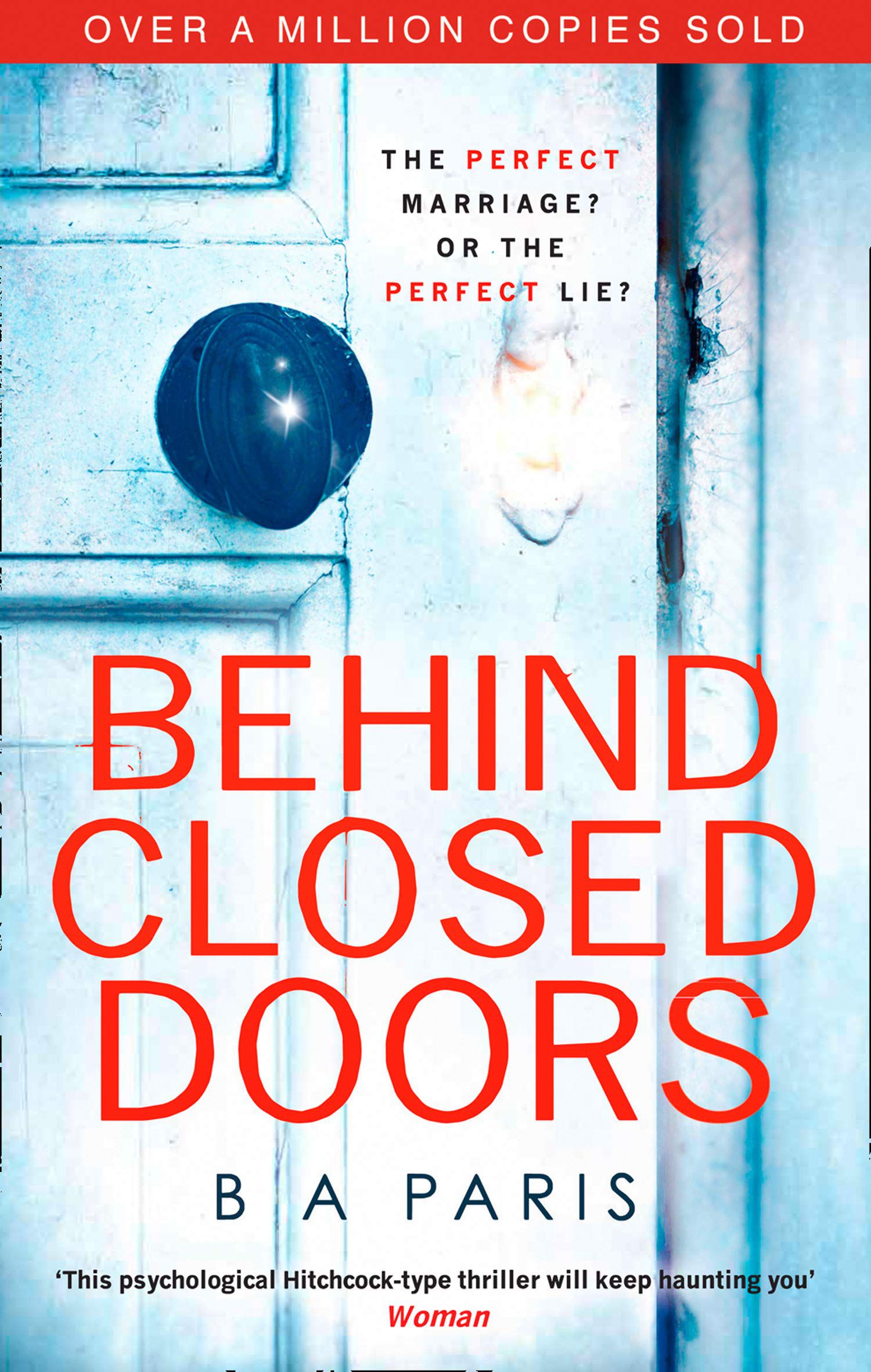 Behind Closed Doors by B A Paris

Jack and Grace make the perfect couple, much to the envy of the people who know them. She is charming and classy. He has wealth and is quite a looker. He works as an attorney who prosecutes abusers. This further makes him look like the dream husband everyone wants. Only after they are on their honeymoon in Thailand, Grace realizes she has married a sociopath who will be terrorizing her for the rest of her life if she doesn’t get out of this mess soon enough. Now she is not just worried about herself but also about her sister, Millie, who Jack might torture for sadistic pleasure. 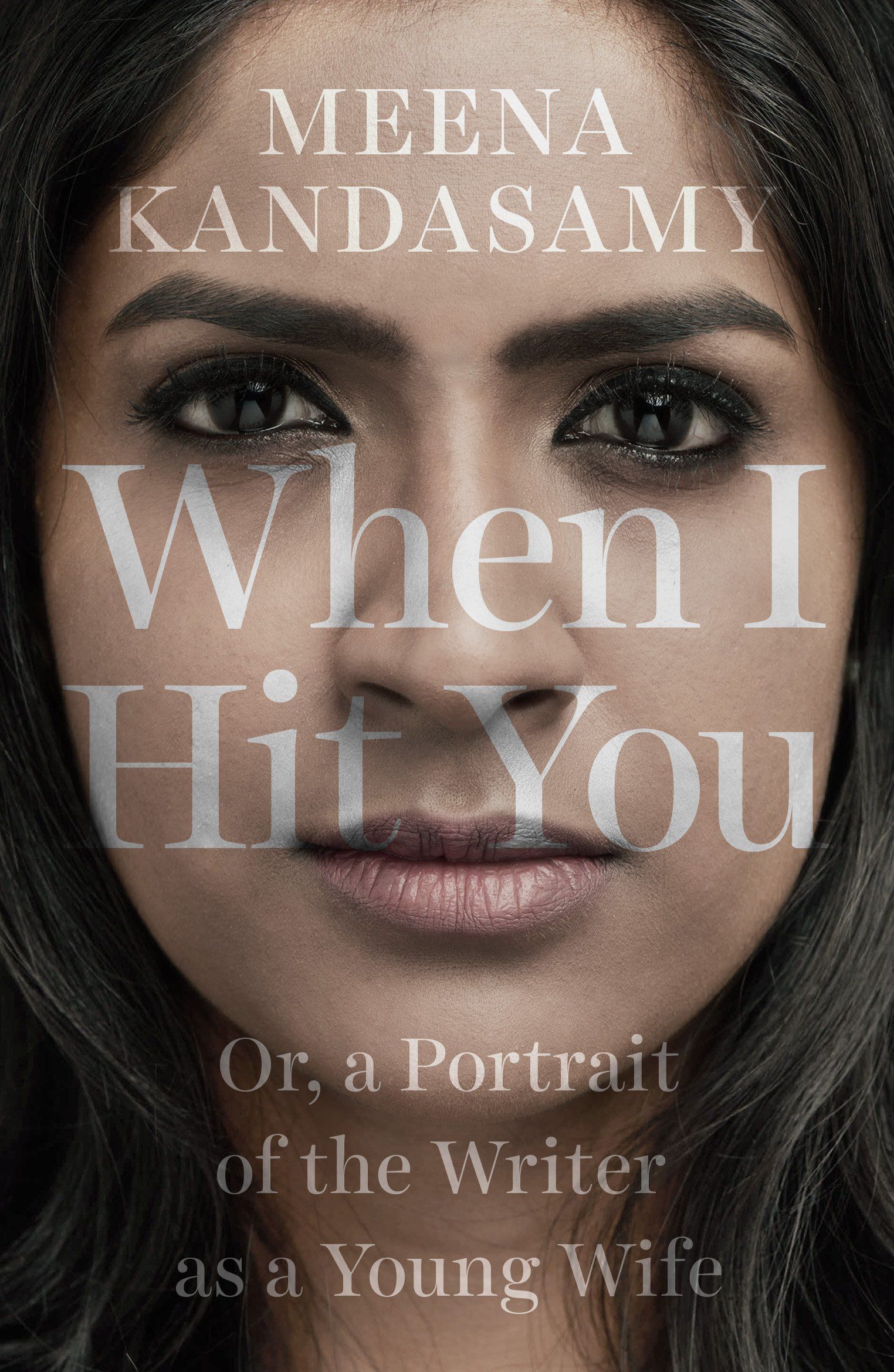 When I Hit You: Or, A Portrait of the Writer as a Young Wife by Meena Kandasamy

Kandasamy’s powerful voice had taken the literary world by storm in the year 2014 with her debut work, The Gypsy Goddess. In When I Hit You she frames a first-person narrative of an abused young woman, married to a Marxist revolutionary, to discuss at length how a man victimizes a woman. He slowly strips her of her autonomy, gaslights her at every occasion, and isolates her from everyone who cares for her. Vulnerable to the whims of her hypocritical husband and a world that treats its women like cargo, this beautiful book leaves you with hope beating all odds. 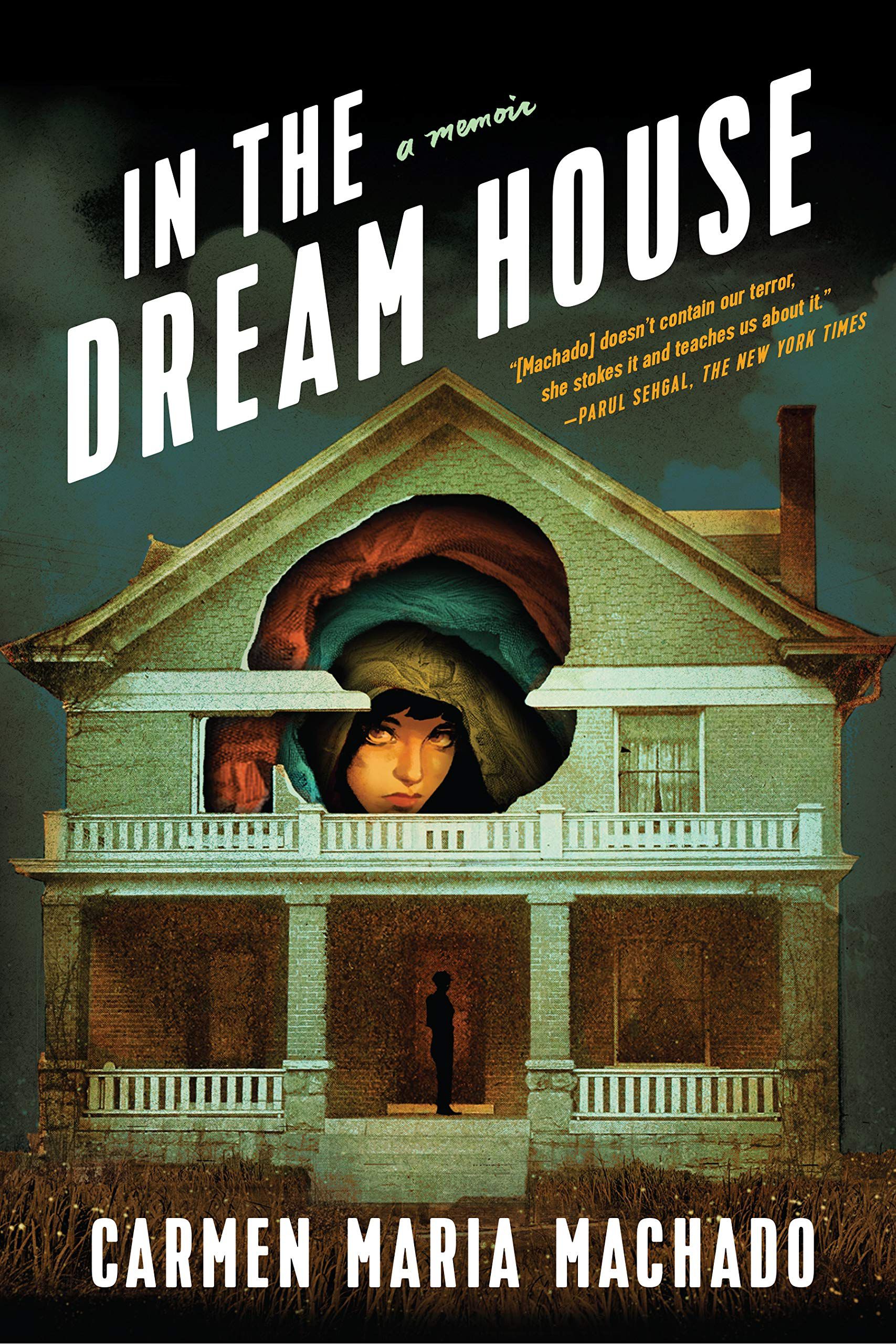 This memoir is an extremely nuanced look at abuse in a lesbian relationship. Despite her ex-girlfriend’s threats, Machado finally garners enough courage to chronicle her experiences of abuse, suffered at the hands of her Harvard graduate ex-lover. She met her abuser when she was studying at the Iowa Writers’ Workshop. Little did she know that the person who swiftly took her breath away would very soon ensnare her in a circle of cruelty followed by denial and sweetness making her doubt her own perception of reality. 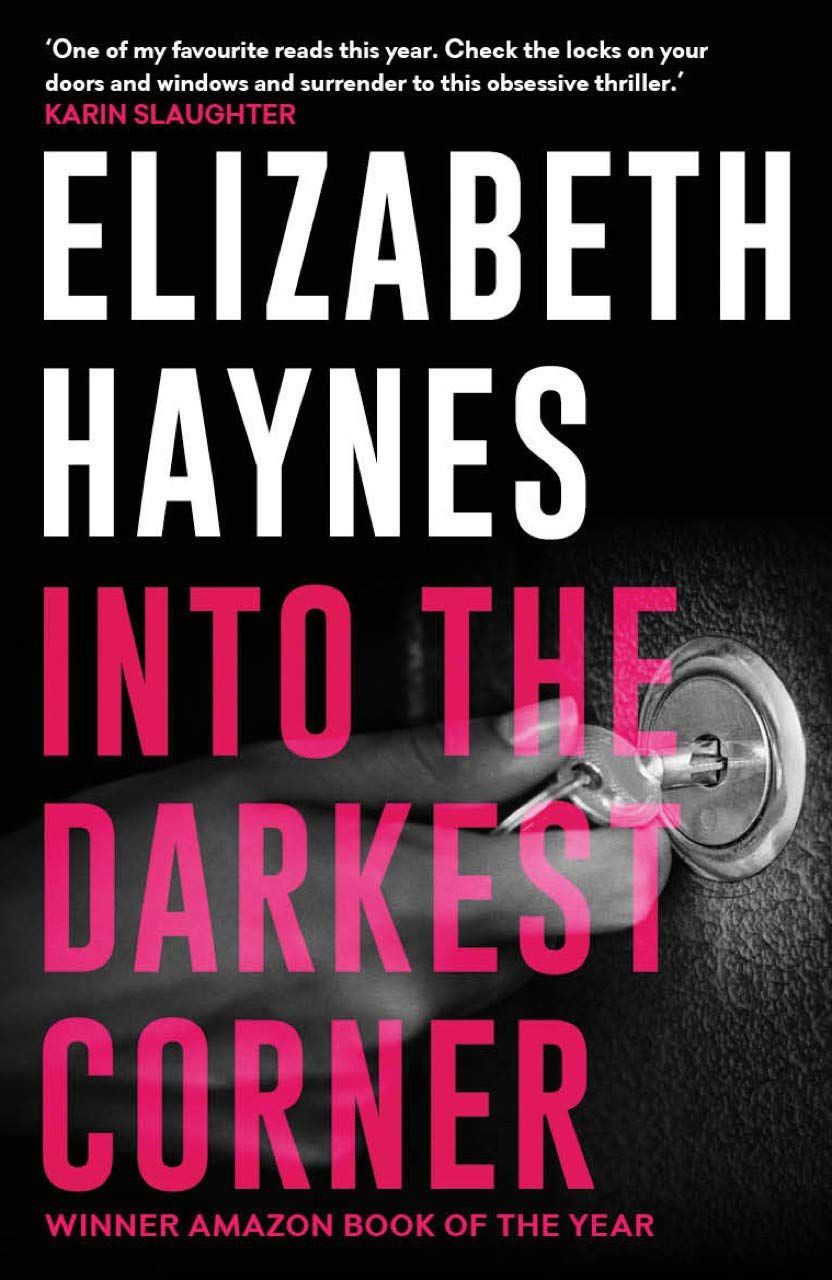 Into the Darkest Corner By Elizabeth Haynes

This book is an intense exploration of domestic violence and how victims are left grappling with its consequences years after the abuse is technically over. The novel gets its structure in the form of diary entries and the timelines switch between the past and the present. Lee sweeps Catherine off of her feet and, considering his looks and charisma, that is not a surprise. But under the veneer of his charm lies a darker side that no one is willing to believe. His aggression and desire to control every part of Catherine’s life is truly gut-wrenching. Even years after, when her body has healed, she is still haunted by the monstrosity that was once unleashed upon her and one phone call is all it takes to throw her off track. 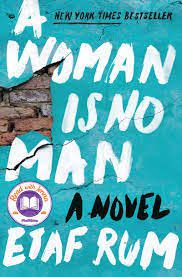 A Woman Is No Man By Etaf Rum

Rum’s debut novel offers us the story of a Palestinian woman married off to a man in America with the hope of a better tomorrow. When Isra married Adam she dreamt of finally receiving the love she had always been deprived of. She didn’t have the slightest clue about the future where she would be subjected to both physical and emotional abuse by Adam. Things take a turn for the worse after she gives birth to three daughters, as Adam’s family had always preferred a boy child over a girl child. Her daughter Deya is now on a quest to figure out who her mother was, the love she carried for her and her sisters, and how she actually died.