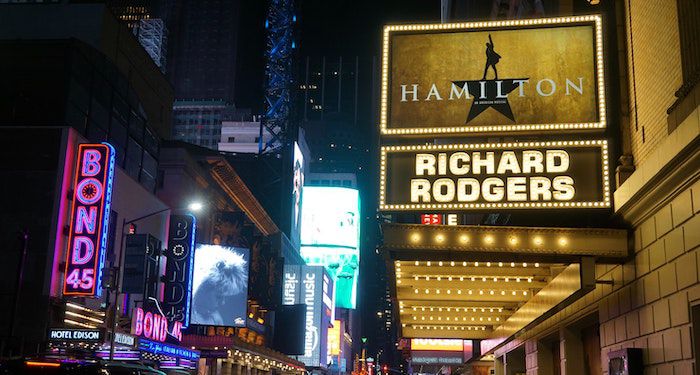 This list of books about Broadway history is brought to you by me clicking on a YouTube video of Brian Stokes Mitchell singing “This Nearly Was Mine” and then embarking on a months-long independent study of literally everything he ever did. I watched interviews he gave about the importance and the impact of art and artists, the euphoria of discovery, and how a piece of art can change your life in an instant, no matter how small a change it may be. And along the way I got completely carried away by the whole fleeting nature of theater. The way Broadway is forgotten is almost as devastating as it is magical to see it happen and be one of those lucky people that carries it in their memory.

I’ve been a fan of movie musicals since I was a kid and wore out VHS tapes and DVDs alike studying the movements, swagger, and voices of folks like Fred Astaire, Judy Garland, and Gene Kelly. They will always be there, immortalized on the screen, but Broadway is different. Sometimes there’s a performance from the Tony awards or an old variety show that captures a fraction of what the show looked and sounded like; sometimes there’s just a cast album, a frayed copy of a playbill, and some old reviews from the New York newspapers and you have to piece it together in your head. The absolute angst of coming across the briefest mention of a two-week long special presentation of a musical and having to get by with just the New York Public Library images (bless!), a summary of the story, and a cast list.

Luckily for me and all of my fellow armchair researchers out there, we have books! The titles on the list below aren’t comprehensive by any stretch, but they highlight some forgotten and interesting viewpoints and aspects of Broadway history.

Side note: Stokes has been a moment for me, and if you would like to enter the chaos that is my pandemic brain, please check out this research compilation. Advanced internet research skills for the win! 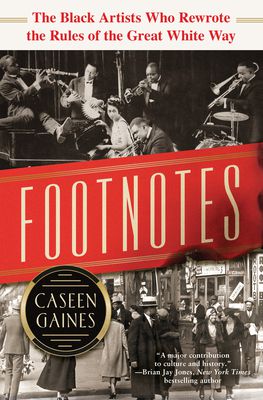 Footnotes: The Black Artists Who Rewrote the Rules of the Great White Way by Caseen Gaines

Footnotes is an in-depth look at the making of the groundbreaking 1921 musical Shuffle Along, the first all-Black musical. Gaines tells the story of Shuffle Along by examining the backgrounds of the creatives behind it, starting with a snapshot of Black theater from the 1880s and onward, through the life stories of Noble Sissle, Eubie Blake, Flournoy Miller, and Aubrey Lyles. 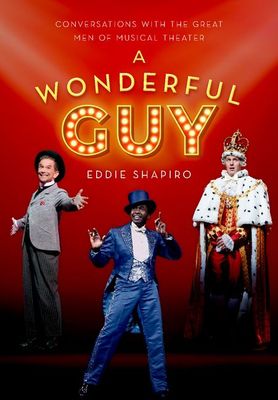 A Wonderful Guy: Conversations With the Great Men of Musical Theater by Eddie Shapiro

A Wonderful Guy is the follow-up to 2014’s Nothing Like a Dame: Conversations with the Great Women of Musical Theater, both borrowing their titles from popular songs in Rodgers and Hammerstein’s “South Pacific.” In both collections, Shapiro interviews some of the living legends of Broadway. With candid conversations about how they got their start in the business, their influences and experiences, and stories about their greatest collaborations and successes, both of these books are an invaluable primary source. 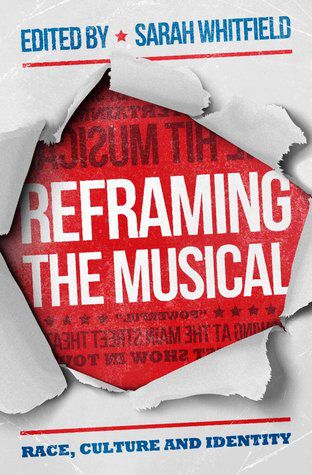 Reframing the Musical is a collection of essays by an interdisciplinary group of scholars from cultural, theater, and American studies. This collection includes essays on issues of race, culture, and identity in the musicals Shuffle Along (2015), Hamilton, The Lion King and more. If you are the extremist of nerds like me and always wish for an academic deconstruction of whatever subject you’re interested in at the moment, Reframing the Musical is a super interesting find. 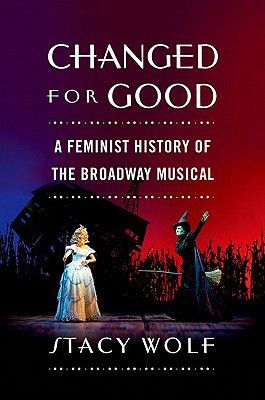 Changed for Good: A Feminist History of the Broadway Musical by Stacy Wolf

Taking a look at women performers, creators, and characters, Changed for Good provides a decade-by-decade feminist interpretation of the history of the Broadway musical from the 1950s to the 2010s. The discussion goes from the creatives and characters into the world of Broadway fandom. Wolf has an earlier book, A Problem Like Maria: Gender and Sexuality in the American Musical, that looks at musicals from the 1930s to the 1960s. 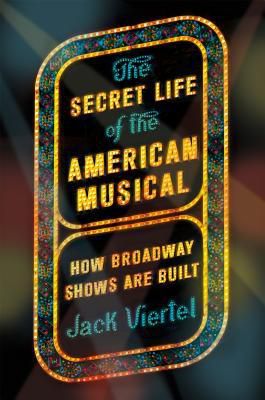 The Secret Life of the American Musical: How Broadway Shows Are Built by Jack Viertel 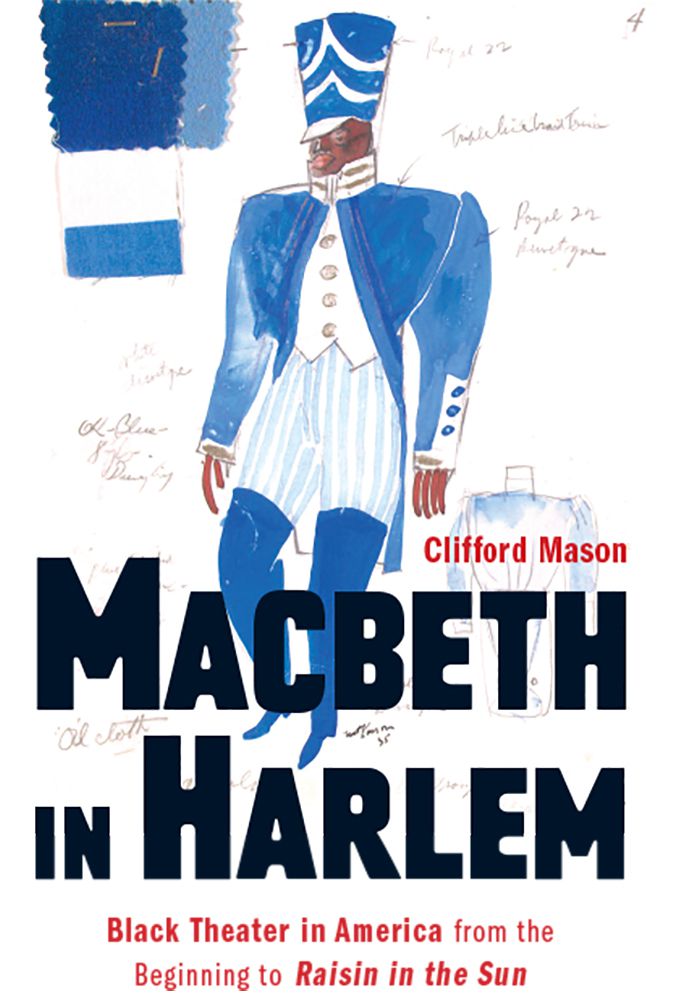 Macbeth in Harlem: Black Theater in America from the Beginning to Raisin in the Sun by Clifford Mason

Macbeth in Harlem is an account of the history of African American theater from the early 19th century to the dawn of the civil rights era. Mason considers the indignities and barriers that Black performers had to endure throughout the early history of American theater and the obstacles overcome and triumphs achieved during this time. The title is a reference to the all-Black 1936 production of Macbeth directed by Orson Welles. 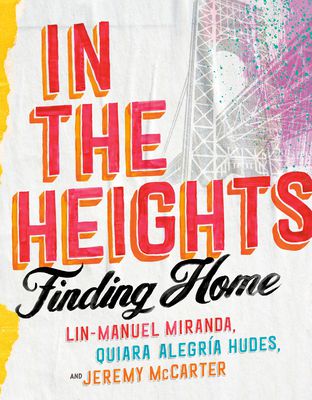 In the Heights: Finding Home tracks the beginning of Heights from Lin-Manuel Miranda’s brain to Broadway and now the big screen. Including a complete listing of the lyrics, behind the scenes pictures from stage and screen, and a song-by-song look at the creation of the musical, this book is a backstage pass for fans in much the same way as Hamilton: The Revolution was for that musical. 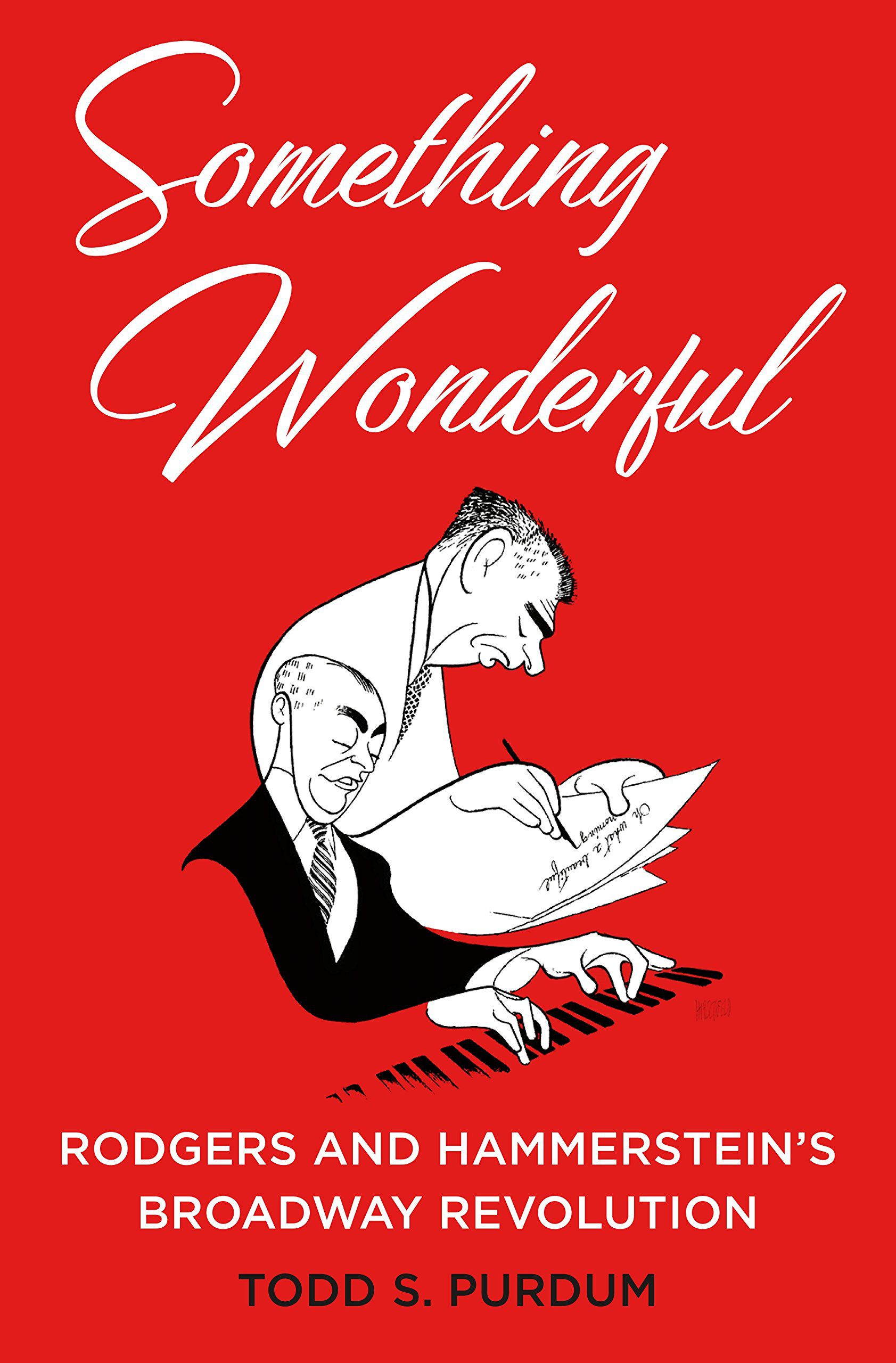 Something Wonderful takes a look at the working and personal relationship between Richard Rodgers and Oscar Hammerstein II, one of the most successful and prolific creative teams in Broadway history. Learning about the creative process of songwriters is one of my favorite things ever, and Rodgers and Hammerstein wrote so many songs that are part of the fabric of Broadway. This book takes on placing that process into the scope of their relationship as well as American theater history.

Looking for more Broadway reading? Check out our post 6 Book Recommendations for Broadway Lovers Missing the Theater to get reading recommendations based on your musical theater tastes.