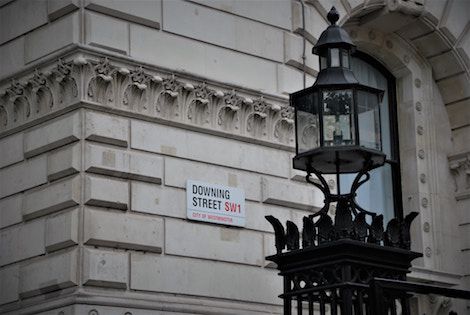 I admit to you, I’m not even sure where to start with this. I suppose I can start by giving a reader some scale, to understand the true nature of the European Union (EU) in the first place.

Since the end of World War II, the EU has been a daily part of life for most of Europe’s population, whether we realise it or not; its directives and decisions govern over half a billion people, more than 7% of the world’s population.

From small things, big things come. What started as a series of small, trade-based initiatives in the 1950s has boomed into a behemoth political and economic union of 28 member states committed to four fundamental freedoms of movement: people, goods, services, and capital, in an internal market with so much power that the EU is recognised as an emerging superpower. 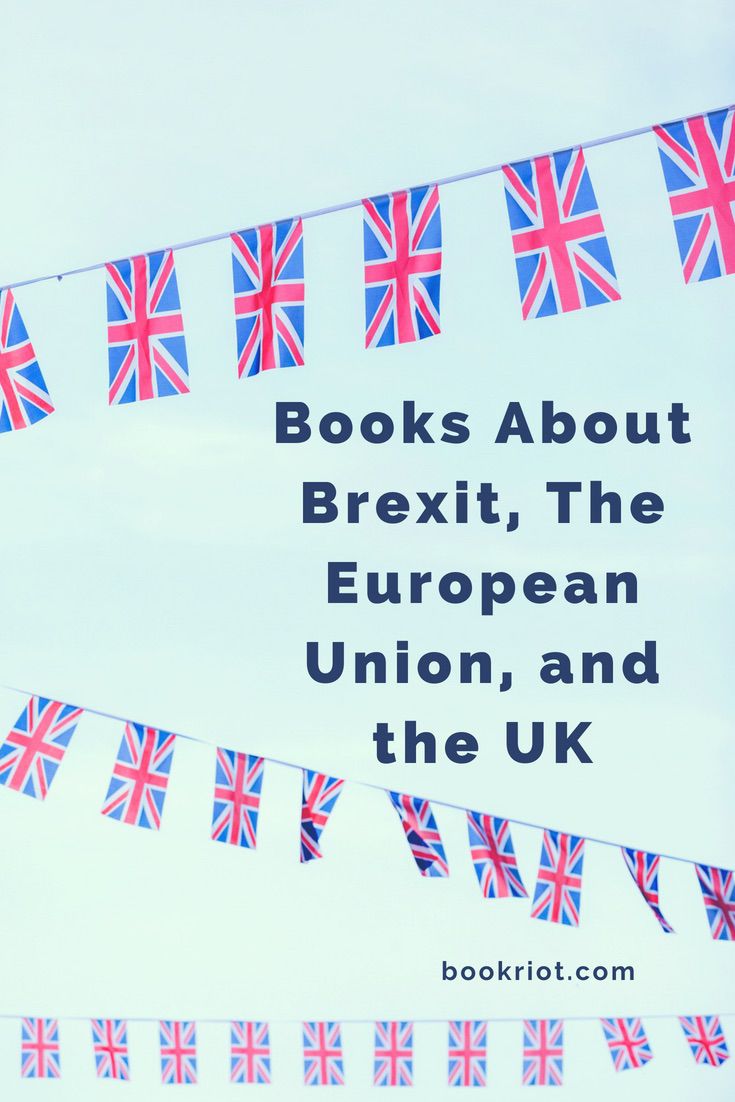 Criticism of the system is not without merit. The EU, in its enormity, has become inherently bureaucratic, and among the eurosceptics, there are fears that the EU diminishes sovereignty and the notion of the nation state, that it engenders too much migration and that it is too neo-liberal. The rise of the radical right in Europe is built on these fears. As someone who comes from a country once destroyed by ethno-nationalism, I find I have no patience for chatter about ‘sovereignty’ – but there’s no denying that the EU is facing problems, among them the decision by the United Kingdom to leave the EU entirely, which has been granted the handy moniker of ‘Brexit’.

One of the dominant factors for consideration about Brexit is that many of the people making decisions about it (including the population that voted on it) lack key knowledge about the European Union, what Brexit might really mean and its impact, not just on the UK, but its neighbours and allies.

I have argued many times that in order to make huge decisions based on perceived national identity, citizens should know where they come from, and be able to evaluate their history and their potential future with full knowledge. The following list of books about the EU, the UK and Brexit might be a good start. The decision has been made, but there is no time like the present to question, to learn and to participate. Full knowledge comes only when we seek it – and for anyone living in the UK, that aspiration to knowledge is now a duty.

You’ll note something about all the books about Brexit I mention – they’re all written by white men. I hadn’t noticed that problem until I started checking my bookshelves, but now it’s whacked me in the face. Why aren’t there more women published in this realm and why are people of colour (a huge section of the UK and European populations) without a key voice in a decision that will affect so many people for such a long time?

There are of course many female writers and journalists of colour, and many (neither white nor male) academics across Ireland, the UK, and Europe who have offered their opinions, sat through tedious talk panels and contributed to the international debate – but somehow, I see no such voices in the published works that will stay on shelves long after current Brexit commentary has passed. So often, humanity judges history by the remains of our ancestors’ stories – it makes me wonder what future humans will see in our books about Brexit, and the blatantly absent voices in the long form text we’ve produced on the topic. 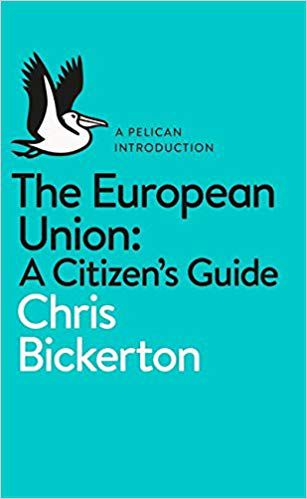 To begin with books about Brexit, I highly recommend The European Union: A Citizen’s Guide, by Chris Bickerton. This little slip of a book is full of provocative thinking, but begins with a grounding of what the EU is, how it works and what its structures and operations really look like. It’s clear and concise – and Bickerton is a fair and objective judge in his considerations.

Next up is Fractured Continent by William Drozdiak. This one definitely runs on the more sensational side. Drozniak takes the reader through large EU issues, but also drills down into national politics to a degree most people in Europe would never actually think about. This is a great one for building knowledge and facing the reality that the EU has significant issues that need solving – and fast.

If you’re interested to know more about the UK, Andrew Marr has produced The History of Modern Britain, which is hugely interesting and follows political, economic, as well as social changes since World War II. Marr isn’t without his biases, but his commentary is sharp and the text is never boring.

Next we move to Ian Dunt’s Brexit: What the Hell Happens Now? This is a quick read, based on genuine expert advice and considerations. Dunt’s perception of Brexit is that it’s a bad idea, and he backs his thinking up with hard evidence and cold fact. In the time since it’s been published, the level of fear about Brexit impacts on the UK has certainly risen – arguably, Dunt laid these out first. 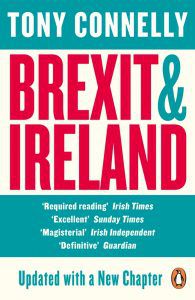 Finally, to my own home, Ireland. One of the most contentious issues in the Brexit negotiations has been the question of the Irish Border. Many in the UK either don’t realise, care, or accept that Ireland declared independence from the UK in the early 1920s and became a Republic in 1949. Part of the northern half of the country remains part of the UK (as Northern Ireland). The border between North and Republic has been open and porous since the acceptance of the Good Friday Agreement in referenda held both in Ireland and Northern Ireland when I was a small child. Any border in Ireland is likely to throw the development of the entire island back decades. This is just one of the topics Tony Connelly covers in Brexit & Ireland – a definitive look at the impact of Brexit on one of the UK’s closest neighbours.

I’ve lived in London for almost 4 years, and have followed the Brexit conversations from the very beginning, when the idea of a referendum seemed pie in the sky. I never really thought it would come to this, and with each day, the news seems to grow worse. The harsh reality is drawing close and my boyfriend and I find ourselves questioning if perhaps it’s time to move on – but until we know for sure, we have as much duty as everyone else to know as much as we can, and to make our decisions with all information available to us, a privilege that was denied to the electorate in the Brexit referendum.

Find more recommendations for books about Brexit in our post on the Brexit Syllabus.