This guest post is from Lawrence Ware. Lawrence is co-director of the Center for Africana Studies at Oklahoma State University, and edited Ballad of an American: A Graphic Biography of Paul Robeson by Sharon Rudahl (author, artist) with Paul Buhle (editor). He can be found on Twitter at @law_writes.

I gotta be honest. I am shocked by how much I love Marvel’s new show.

In Disney+’s The Falcon and the Winter Soldier they take the Marvel formula of pitting superheroes against supervillains, and complicate it with a story about a black soldier dealing with the reality of race in America. I’m surprised it works.

I did not love WandaVision as much as literally the entire internet. I found the show to be lacking in the emotional depth I thought that the narrative deserved. This, on the other hand, has what I’m looking for. Yet what is remarkable is that as it tells this story, the writers do something I did not see coming. It introduces into the Marvel Cinematic Universe one of the comic’s best-kept secrets, but before I tell you who that is, let me get to recommending books that will better help you understand the ideas explored in the show. 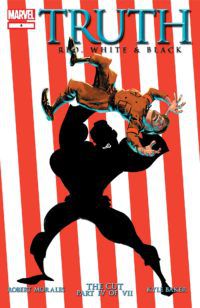 In 2003, I was introduced to a character that I did not know I needed: Isaiah Bradley, the original black Captain America. Working from an idea developed by Robert Morales with art by the incredible writer of Nat Turner, Kyle Baker, this underappreciated arc of Marvel tells the story of a black man who was recruited to test the safety of the super soldier serum before they gave it to Steve Rodgers — a narrative that brings to mind the history of this country using black bodies for medical purposes like the Tuskegee Study of Untreated Syphilis. I never thought I would see this story on the big screen, but it shows Marvel’s willingness to tackle tough subjects. 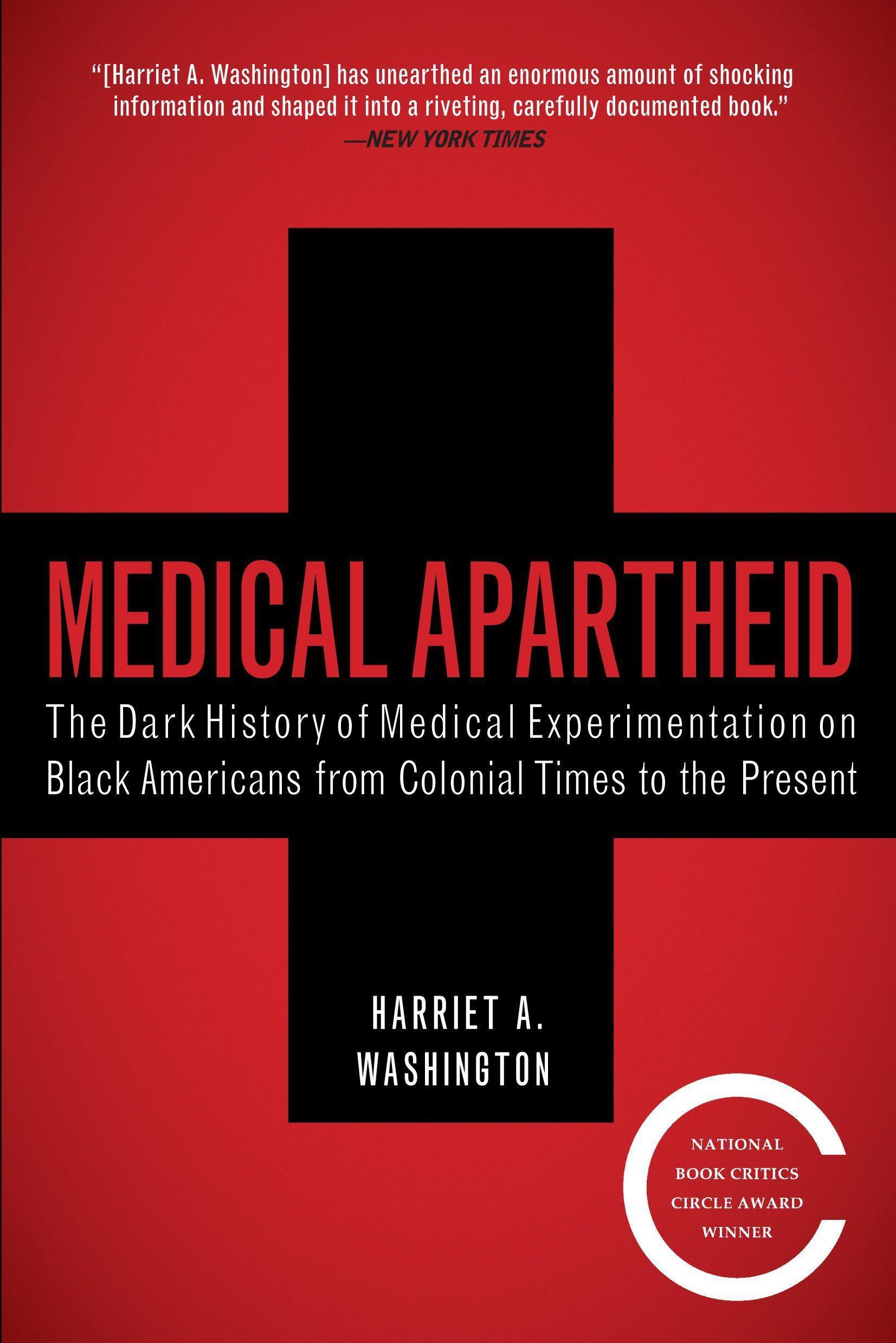 Medical Apartheid: The Dark History of Medical Experimentation on Black Americans from Colonial Times to the Present by Harriet A. Washington

In 2021, when COVID vaccines became readily available, there was a great deal of hesitation by many black folks. In fact, I had to convince my mother to be inoculated. The reason why there is so much hesitancy is because many Black Americans deeply distrust the medical-industrial complex. This book explains why. From the aforementioned Tuskegee study to the way that black women were used during Antebellum medical experiments, this book is required reading if you want to understand the ugly, untold history of medicine in America. What’s more, if you want to understand why the story of Isaiah Bradley is not just good television, but also an important American story, this book answers that question. 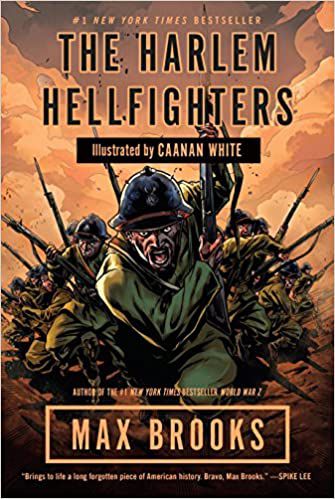 The Harlem Hellfighters by Max Brooks and Caanan White

One of my favorite books written about Black American soldiers is actually written by a white guy.

This graphic novel tell the semi-true story of black soldiers recruited to fight in World War I, and the unmitigated levels of racism they experienced when they returned home. This is a captivating narrative because while the characters in this story are fictional, the reality it presents is not. It is impossible to not see that the Red Summer of 1919 and the race massacres in Rosewood and Tulsa are connected to black soldiers coming home from this war. That truth adds a deep level of poignancy to an already deeply emotional tale. 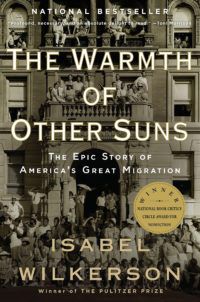 I don’t have to sell you on this book. This is a Pulitzer Prize–winning masterwork that you should definitely read if you have not already. Yet, the reason why this book makes the list is because of the story of Robert Foster. He was a man who served as a military doctor in the Army, but left the south because he became fed up with the racial caste system he found in the state of Louisiana. His story is a common one, and sheds light on why there is so much anger among black soldiers who return home. 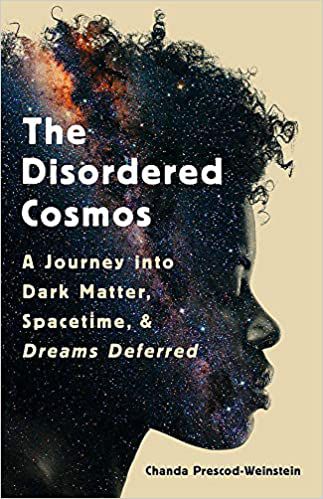 The Disordered Cosmos: A Journey Into Dark Matter, Spacetime, and Dreams Deferred by Chanda Prescod-Weinstein

In this one-of-a-kind book, Dr. Chanda Prescod-Weinstein simultaneously discusses her love of physics while placing that love in tension with science as a discipline that is deeply marred by racism. This is such a compelling work to me as a philosopher of race because the author shows us that the field of science can do amazing things, but also, if placed in the wrong hands, can be deeply damaging to people of color.

Go watch The Falcon and the Winter Soldier, but know that the story it depicts is not just fictional, it is also deeply American.