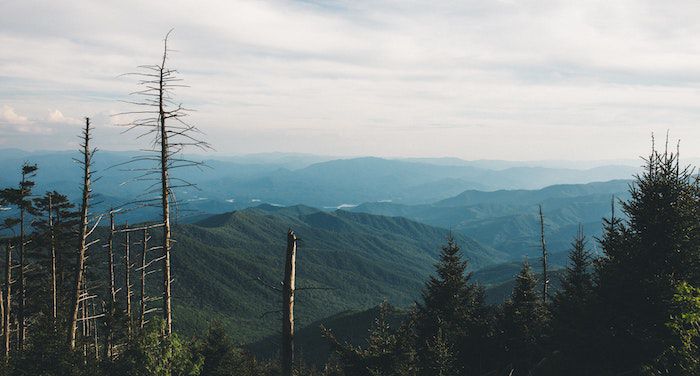 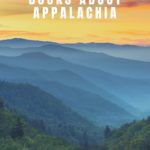 Since Hillbilly Elegy came out in 2016, I’ve experienced countless people claiming to now “understand” where I come from and what Appalachian people are like. But they don’t think of my childhood watching my dad lose himself while arranging music on his piano or my grandfather tenderly nurturing plants in his ridiculously large garden. Instead, they imagine the stereotypes of J.D. Vance’s version of Appalachia, where the entire region is made up of poor rural white people consumed with violence who have no one to blame but themselves for their life circumstances.

Back when the book was first released, Book Riot published an excellent piece about why Hillbilly Elegy is problematic. It’s been over four years since Vance’s memoir hit the shelves, but now we have to contend with the movie of Hillbilly Elegy, directed by Ron Howard and starring Glenn Close and Amy Adams. Many of the issues from the memoir carry over to the film version of Vance’s story, presenting his harmful portrait of Appalachia to a whole new audience.

The fact is, no single voice can represent an entire region, so I’ve brought together fifteen books to read instead of Hillbilly Elegy that will each give you a unique perspective on Appalachia. This list represents only a small portion of the rich tradition of Appalachian literature, but it’s a great place to start. 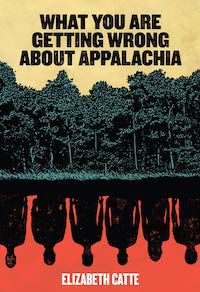 What You Are Getting Wrong About Appalachia by Elizabeth Catte

If you’re still wondering why Hillbilly Elegy is so problematic, I’d suggest starting with What You’re Getting Wrong About Appalachia. In under 150 pages, Catte lays out her argument in a clear and direct way that’s very easy to follow and understand. Plus, there’s lists of more Appalachian resources in the back of the book! 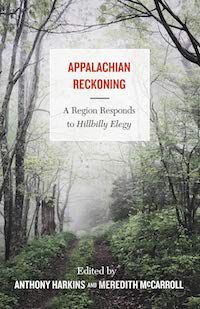 Appalachian Reckoning contains a chorus of voices telling their own stories, many of them taking issue with Vance’s version of Appalachia. This book gives an expansive look at the issues with Hillbilly Elegy from a wide range of perspectives, and counters them with the authors’ own stories from the region. 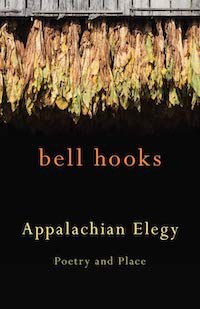 Appalachian Elegy by bell hooks is the only elegy from the region you’ll ever need. In this poetry collection, she laments how Black Appalachians are all too often left out of narratives about Appalachia. 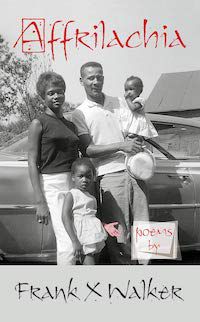 Former Kentucky Poet Laureate Frank X Walker coined the term “Affrilachia” and has spent his career fostering and encouraging other Black writers from the region. Affrilachia is a masterful poetry collection and a great place to start with Walker’s work. 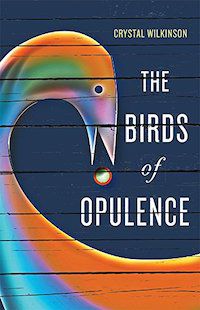 The Birds of Opulence by Crystal Wilkinson

Award-winning novelist Crystal Wilkinson tells the story of several generations of Black women living in the southern Black township of Opulence. With her lyrical prose, Wilkinson will grab your attention and engross you in her story within the first few pages. 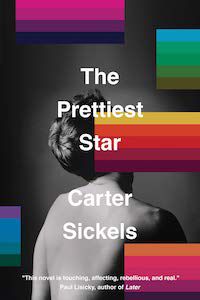 Out from one of my favorite indie publishers, Hub City Press, The Prettiest Star follows Brian, a young gay man living with AIDS in the 1980s. After his friends and his lover die from the disease, Brian has nowhere else to go, so he returns to his home in Appalachian Ohio, where his parents prefer to ignore their son’s sexuality. 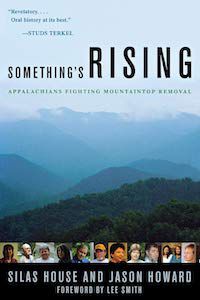 Something’s Rising features a series of oral histories that center people who’ve been effected by mountaintop removal, a type of mining that destroys the surrounding environment. The stories told in these pages demonstrate the very real life effects of this harmful practice. 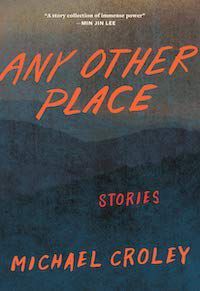 Any Other Place by Michael Croley

In his debut, Any Other Place, Michael Croley gives us a glimpse of his characters’ lives, making the everyday decisions they face feel immense. Croley’s perspective as a Korean American informs his writing as his stories deal with many topics around race, identity, and belonging. 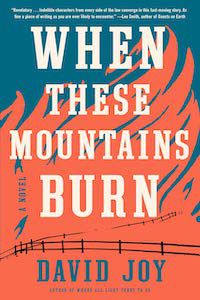 When These Mountains Burn by David Joy

When These Mountains Burn features two men deeply impacted by the opioid crisis in Appalachia. In this work of Appalachian Noir, Joy proves a master storyteller, and once you’ve finished this book, you’ll be heading to the bookstore to pick up his backlist. 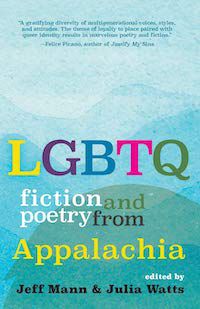 This anthology features LGBTQ writers from Appalachia, giving readers a glimpse into the complex realities of being queer in the region. Each of these pieces has a way of sticking in your mind, haunting you long after you’ve finished reading them. 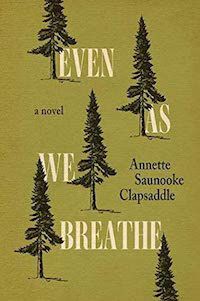 Set during WWII, Even As We Breathe follows Cowney, a young Cherokee man who takes a job as a groundskeeper at the historic Grove Park Inn located in Asheville, North Carolina. This summer job marks a turning point in Cowney’s life and changes his future forever. 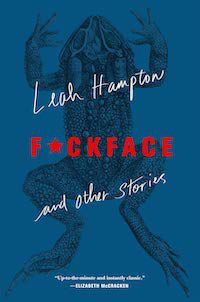 F*ckface: And Other Stories by Leah Hampton

In her debut short story collection, Leah Hampton introduces us to a range of characters all faced with seemingly mundane decisions. But for better or for worse, these choices change these characters’ lives, though they may not realize at the time. Many of these stories will have you flipping the pages back and forth, wondering how Hampton led you through the story before you even knew what was happening. 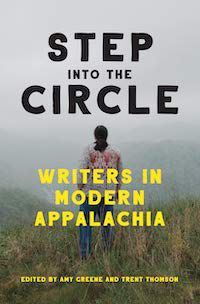 Step Into the Circle: Writers in Modern in Appalachia Edited by Amy Greene and Trent Thomson

A great introduction to Appalachian Literature, this anthology features writers from the region writing about other Appalachian authors. Beautiful photography accompanies each feature, and the whole effect will have you falling in love with each and every writer that was part of this project. 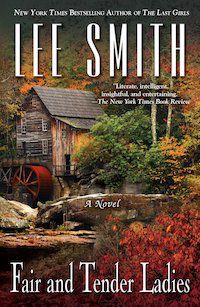 Fair and Tender Ladies is written by one of Appalachia’s greats, Lee Smith, whose writing possesses a deep sense of place. Told through a series of letters, Ivy’s story takes a turn when she finds herself pregnant and unmarried. As you follow Ivy’s life through the years, you watch as her hopes grow and fade as she tries to hold onto her dreams. 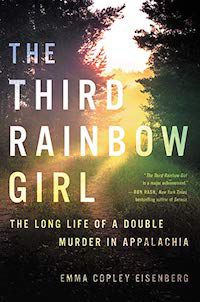 The Third Rainbow Girl : The Long Life of a Double Murder in Appalachia by Emma Copley Eisenberg

Part true crime, part history, and part memoir, The Third Rainbow Girl follows author Emma Copley Eisenberg as she moves to West Virginia and makes a home for herself. She eventually learns that decades ago in Pocahontas County, West Virginia, two girls were murdered. As she follows that case, she weaves in stories from her own experience in Appalachia, skillfully tying together the many threads of this genre-defying book.

If you’re looking for even more Appalachian Literature, check out @ReadAppalachia over on Instagram.