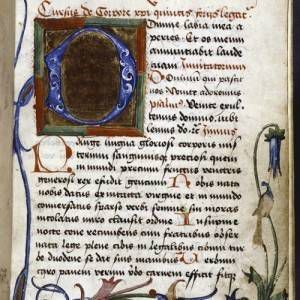 The New York Public Library has just made a deliciously large chunk of its public domain materials – more than 180,000 individual items – available for free high-res download and unrestricted use.

The NYPL digital collection features materials dating from the 11th century to the present day, ranging from architectural plans to archival photos, menus, and reams of notable figures’ correspondence.

You can access the NYPL digital materials here, or, if you prefer to only look at things that are really, really, really cool, you can enter through the incredibly awesome but somewhat unwieldy visualization tool.

I’ve spent the morning browsing this digital treasure trove, picking out some of the coolest bookish records for us to admire together. 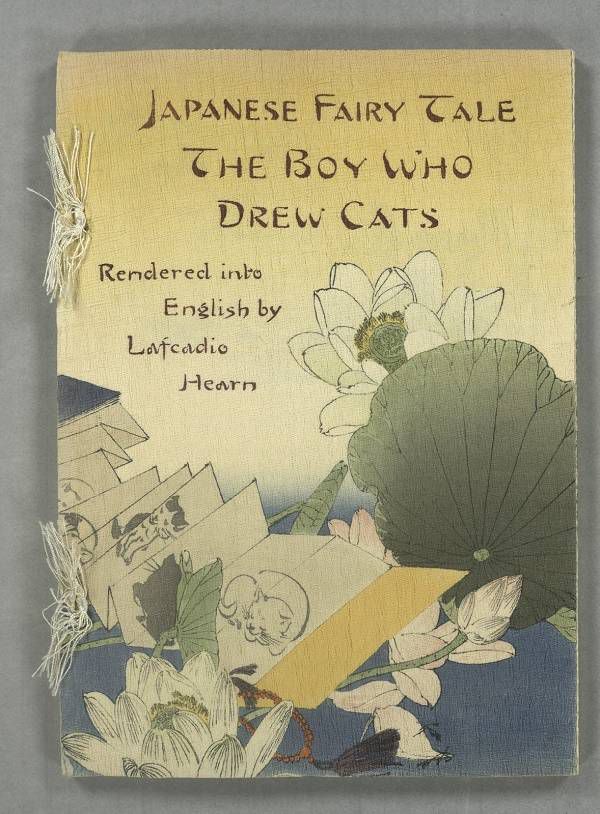 It’s illustrated in color by hand with Japanese woodblock prints and you can read the entire thing in the NYPL digital archive starting at this page.

“The boy learned quickly what the old priest taught him, and was very obedient in most things. But he had one fault. He liked to draw cats during study hours, and to draw cats even where cats ought not to have been drawn at all.” 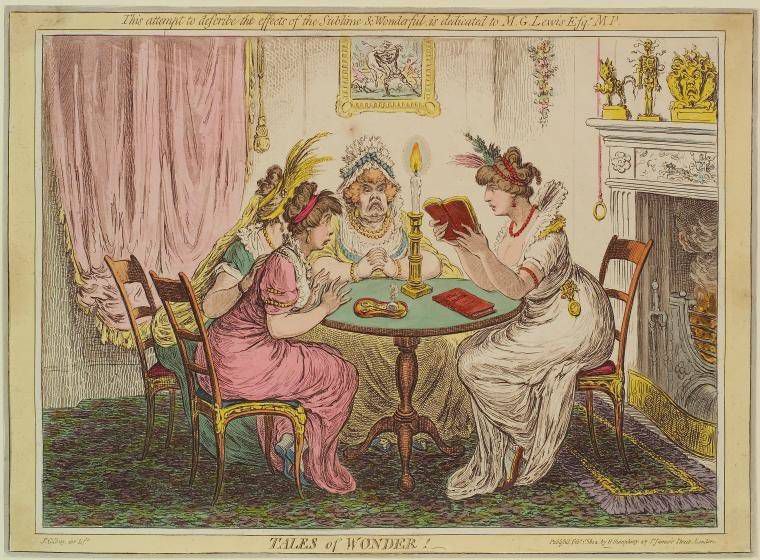 This is a caricature from 1802. I would love to know what these ladies are reading. It looks like a good time. 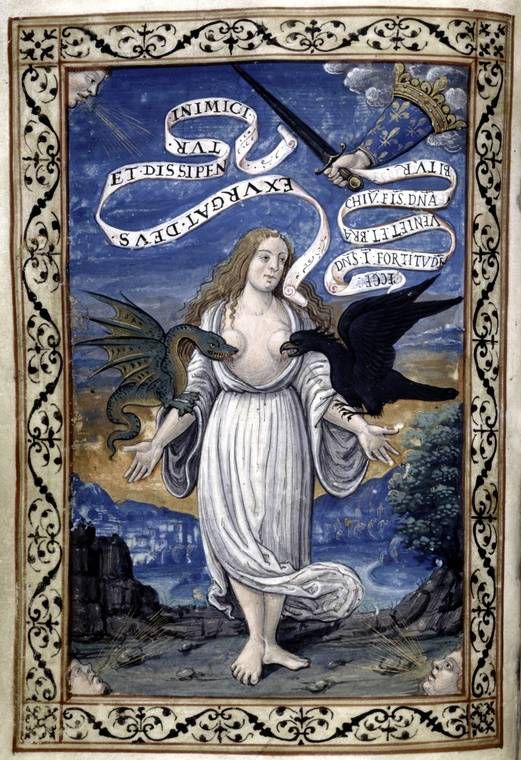 This is a page from an illuminated manuscript, circa 1550-1575. The NYPL says this scene depicts “Italy as a woman [being] torn at by beasts, but protected by the hand of the king of France.”

This manuscript is a collection of poems by Guilelmus de Nobilibus which describes Italy’s suffering after the sack of Rome in 1527 and implores King Francis I of France to restore order. The manuscript was never published.

Confession: this illustration originally caught my eye because I thought it looked like an early rendering of Daenerys Targaryen in Mother-of-Dragons mode. 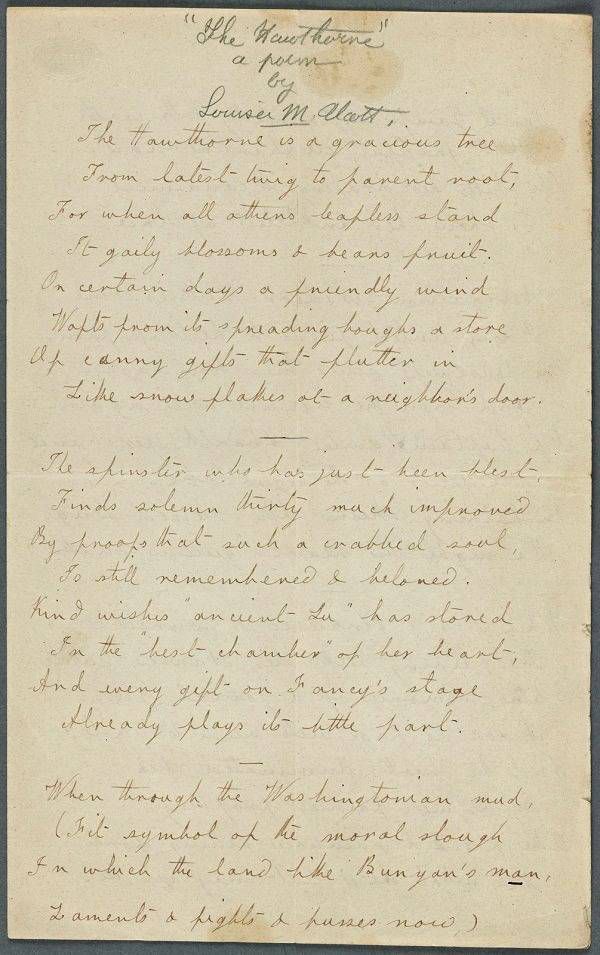 This one appears to be a poem written by Louisa May Alcott about Nathaniel Hawthorne?? Apparently they were family friends.This is bananas.

Please note: I tinkered with the color contrast of that one so that it would be readable at this size. 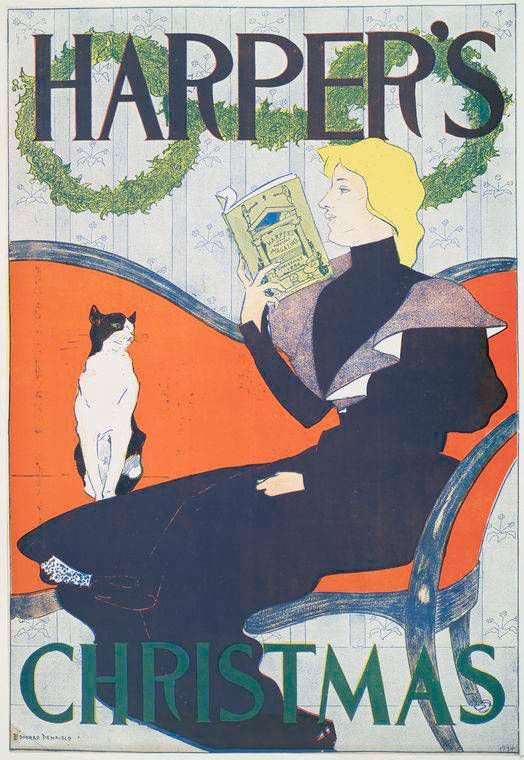 I assumed this one from 1894 was a magazine cover, but it’s classified as a poster. Still a gorgeous illustration of a woman reading in the vicinity of a cat, drawn by artist Edward Penfield. 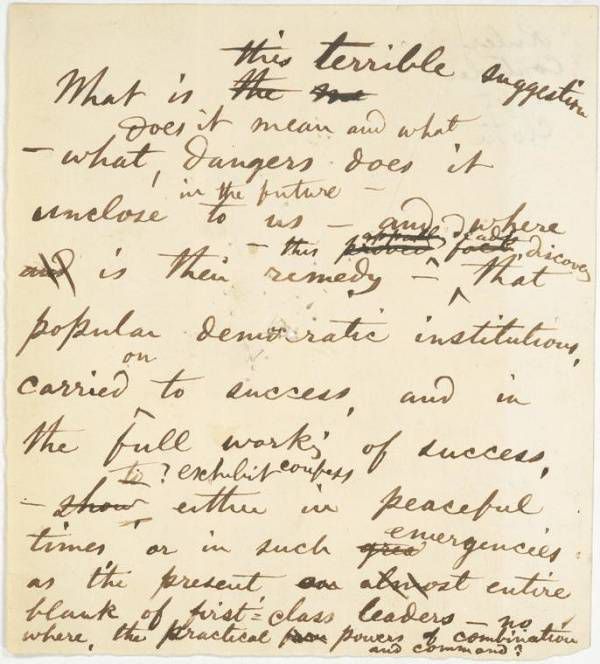 This note was handwritten Walt Whitman and apparently concerns a “terrible suggestion” that had old Walt flummoxed. 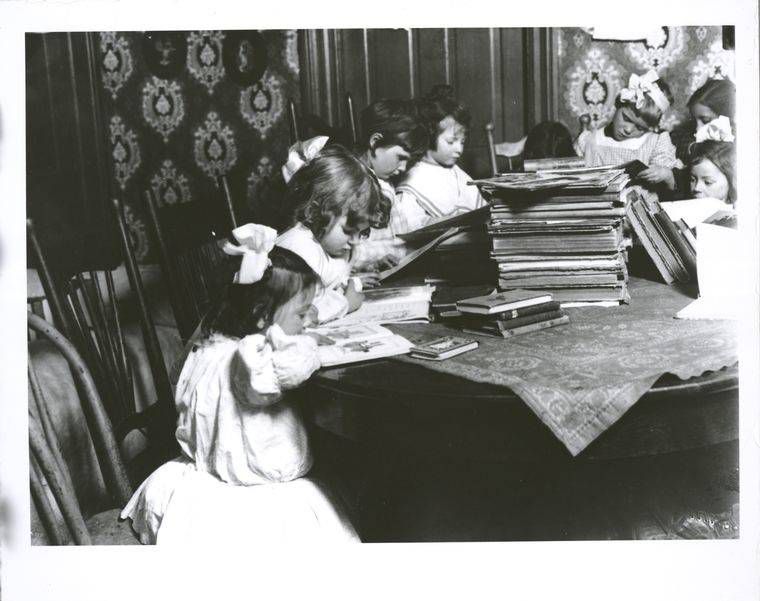 The little one in front can barely reach. Bless. 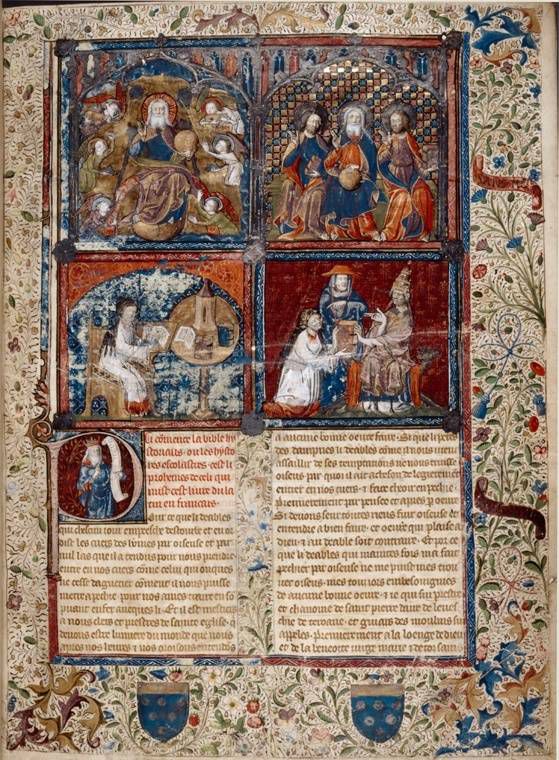 Another page from an illuminated manuscript, this one from 1410. The illustrations show biblical scenes. 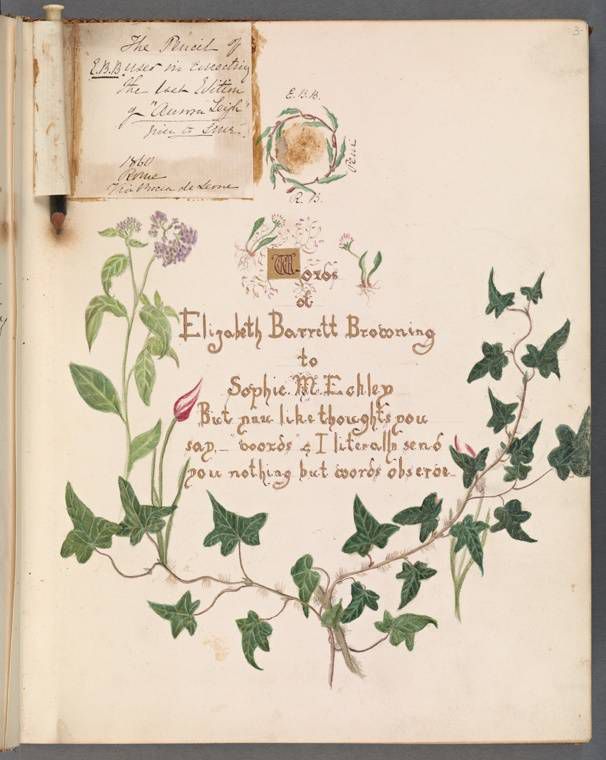 Here’s a gorgeous inscription from Elizabeth Barrett Browning, circa 1862.

Elizabeth Barrett Browning’s pencil is included – you can see it in the upper left-hand corner. 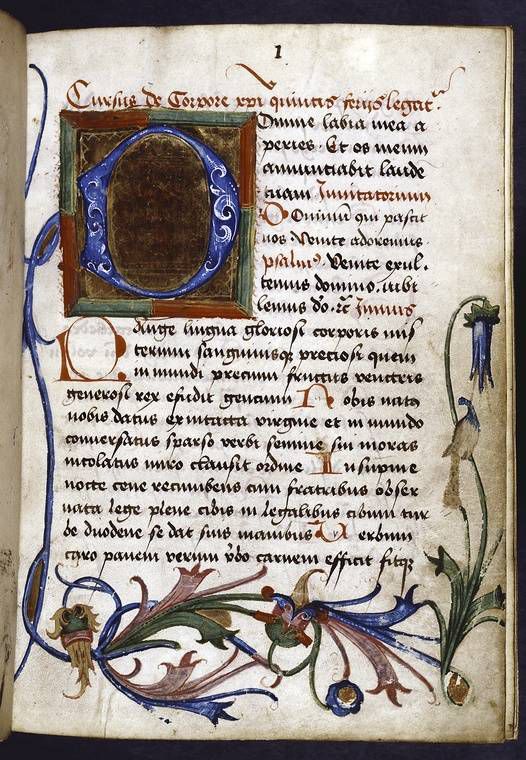 Apparently I really enjoy a good illuminated manuscript. This one is German, from 1476. 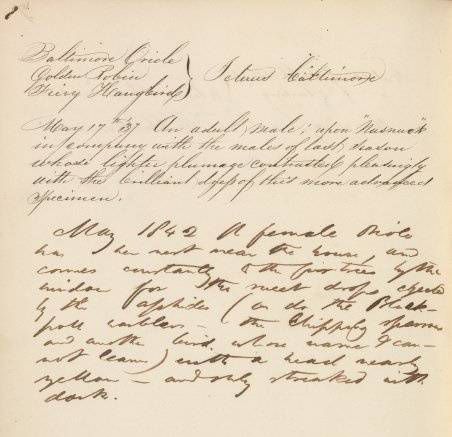 Henry David Thoreau’s notes on the Baltimore Oriole, because I live in Maryland. State pride!

I’m cutting myself off here, but I’ve only scratched the surface of the NYPL digital archive.

Here’s the link again, for your treasure hunting enjoyment. If you find anything incredible, please let me know!