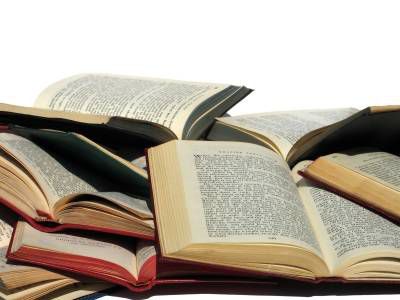 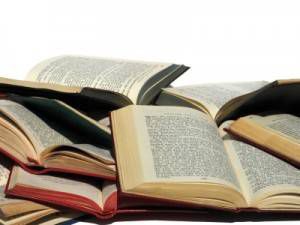 These are a few quotes about reading and books I’ve recently come across and loved:

“He never went out without a book under his arm, and he often came back with two.” – Victor Hugo

“Whenever my environment had failed to support or nourish me, I had clutched at books…” – Richard Wright, Black Boy

‎”When Maggie wasn’t around, I read, checking out books by the stack and plowing through them in order – mostly novels, but sometimes a book on archaeology or World War I. I tried to read Freud because I’d heard he wrote about dreams and sex, two things I wanted to know more about, but I couldn’t get past the first paragraph. I read Lolita; I read Beowulf and The Arabian Nights. Each book was like an underwater cave, and when I rose again to the surface I was pale and grumpy, resentful of everyone who hadn’t been where I’d been.” – Mary Stewart Atwell, Wild Girls

“The cake had a book drawn on it, in icing. My mother, who had organized the party, told me that the lady at the bakery said that they had never put a book on a birthday cake before, and that mostly for boys it was footballs or spaceships. I was their first book.” and “Books were safer than people anyway.” – Neil Gaiman, The Ocean at the End of the Lane

“My books already threatened to take over my part of the room and keep on going . . . whatever cargoes of words I could lay my hands on I gave safe harbor.” – Ivan Doig, The Whistling Season

“If you truly love a book, you should sleep with it, write in it, read aloud from it, and fill its pages with muffin crumbs.” – Anne Fadiman

“To read is to surrender oneself to an endless displacement of curiosity and desire from one sentence to another, from one action to another, from one level of a text to another. The text unveils itself before us, but never allows itself to be possessed; and instead of trying to possess it we should take pleasure in its teasing” – David Lodge, Small World

“The bookstore was a parking lot for used graveyards. Thousands of graveyards were parked in rows like cars. Most of the books were out of print, and no one wanted to read them any more and the people who had read the books had died or forgotten about them, but through the organic process of music the books had become virgins again.” – Richard Brautigan, Trout Fishing in America

“Sometimes, immersed in his books, there would come to him the awareness of all that he did not know, of all that he had not read; and the serenity for which he labored was shattered as he realized the little time he had in life to read so much, to learn what he had to know.” – John Edward Williams, Stoner

“I read for pleasure and that is the moment I learn the most.” – Margaret Atwood