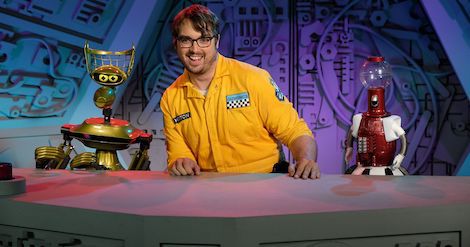 The premise of Mystery Science Theater 3000 is simple: a couple of mad scientists keep shooting their low-level employees—first Joel, then Mike—into space and forcing them to watch bad movies as part of a science experiment. Both Joel and Mike endure with the help of their snarky robot pals, Crow T. Robot and Tom Servo. Sound a little weird? You should see the movies they review!

Some of the terrible movies featured on the show have literary connections, because hey, not all book-to-film adaptations can be The Godfather. I’ll be looking at a few of these today. And if any of the episodes mentioned here pique your curiosity, you’re in luck! Most of them are available for free (in North America, anyway) on Shout Factory’s website. Happy riffing!

The Castle of Fu Manchu

Fu Manchu is an awful villain invented by the awful Sax Rohmer in 1912’s awful The Mystery of Dr. Fu-Manchu. Yet, somehow, Fu Manchu remained a popular antagonist for decades, including in this poorly paced, poorly lit dumpster fire of a movie. It’s so racist that Crow and Servo were reduced to tears in the first 20 minutes.

Not even the Bard is safe from the ‘bots! This 1961 adaptation was made for German television on a budget smaller than your second grader’s school play. It’s bleak to look at (backgrounds?  What are those?) and so dreadfully dull that even Mike and the ‘bots struggle to come up with good quips. 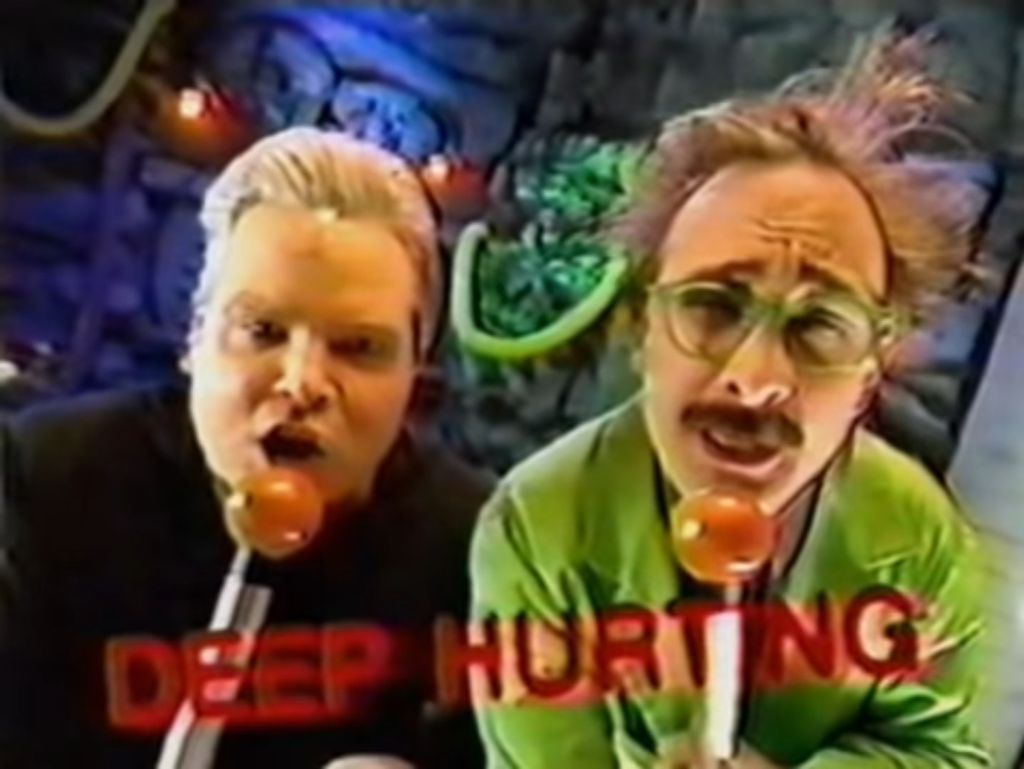 Legendary Greco-Roman hero Heracles/Hercules has had quite a few not-so-legendary screen adaptations. MST3K eviscerated several of them, including Hercules Unchained, Hercules and the Captive Women, and Hercules Against the Moon Men. Keep an eye out for the sandstorm scene in that last one. It’s real blink-and-you’ll-miss-it.

Do you like rock climbing? You won’t after watching this ultra low budget B-movie that’s loosely based on Sir Arthur Conan Doyle’s The Lost World. Despite the presence of the sensational Cesar Romero, this dismal film is slow enough to bore a snail (or at least make poor Joel scream at the screen in frustration).

We all know the story of how Merlin trained Arthur to become a legendary king. But I’ll bet you didn’t know the story of how he ran a curio shop in northern California! Merlin’s Shop of Mystical Wonders tells that tale in Princess Bride fashion, but with disappointing nightmare fuel instead of timeless charm. 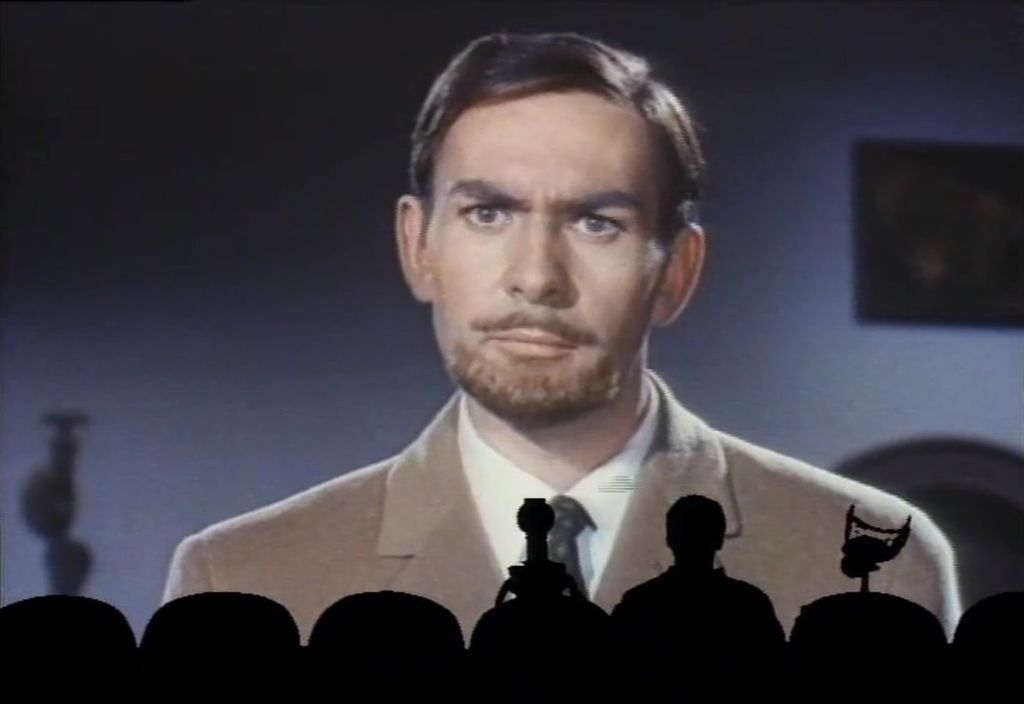 Ian Fleming’s James Bond novels have inspired a highly successful, decades-long film franchise. That’s the good news. The bad news is that the success of those films led to this shameless knockoff. Highlights include the Shirley Bassey soundalike during the opening credits and the film’s badly dubbed “star,” who is none other than Sean Connery’s brother.

Lassie is probably more famous now for the “Timmy’s stuck in the well” meme, but she was originally a literary character. The 1940 novel Lassie Come-Home is still a classic, as is the 1943 film adaptation and the 1954 TV show it inspired. This movie, however, which stars Lassie as a miner’s faithful pooch, is definitely not.

In what is inarguably the greatest Christmas movie ever made, aliens kidnap St. Nick so he can bring a little holiday cheer to Mars. Unlike the other examples on this list, which were at least indirectly inspired by books, the opposite happened here. For some ungodly reason, this movie got both a comic book adaptation and a novelization.