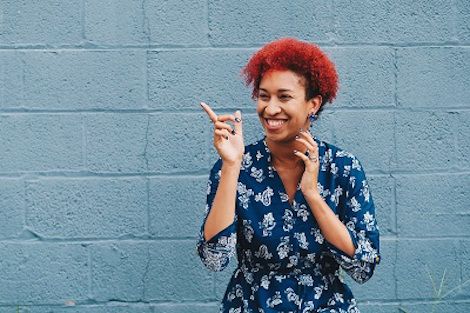 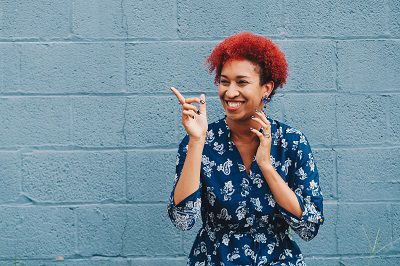 There’s no doubt library staff like a good laugh, and what better way to laugh than with a bookish meme? On Library Think Tank, one of the large, online communities for library staff, one member posted a prompt: Add a Brand, Ruin a Book. And boy, did they. With nearly 900 responses, the fun was never-ending. I asked my fellow Rioters for their own book-brand mashup and an imagined premise for the new titles. Here’s what we came up with:

Jude was seven years old when her parents disappeared forever under a growing mound of spaghetti, think Strega Nona levels of spaghetti, and she and her two sisters were stolen away to live in the treacherous High Court of Pasta Products. Ten years later, Jude wants nothing more than to belong in the High Court. But many of the angel hair fey despise humans. Especially Prince Spaghetti himself, the youngest and wickedest son of the High King of Carbohydrates. To win a place at the Court, she must defy him and his inexplicable usage of the term gravy instead of sauce. In doing so, she becomes embroiled in palace intrigues and deceptions, discovering her own capacity for macaroni products on Wednesday nights. But as civil war between the linguini and lasagna factions threatens to drown the Courts of Pasta in elastic pants and sleepy after dinner naps, Jude will need to risk her life in a dangerous alliance with tough Al Dente spy ring to save her sisters, and Pasta itself.

Jakub Prochazka risks his life for an opportunity to study the mysterious cosmic-dust cloud hovering near Venus and whispering of multi-tiered skirts and anklets with bells. Joined by a mysterious space spider obsessed with giant, embroidered floor pillows, who smells eternally of patchouli and disappears occasionally to lecture on the benefits of a macrobiotic-paleo-keto-vegan diet, Jakub is in a desperate race against both the deadline for New York Fashion Week submissions and his Russian foes, who are intent on bringing back the monochrome, short-shorts romper movement of the mid-2040s.

Mr. Grey’s a tycoon in the condiment business, surpassing even the wealth of the Heinz family. He’s willing to share his secrets with a visiting student journalist, but she’s soon to find out his interest in mustard extend beyond the boardroom.

Have you read any of the original titles?

If you want to play along and contribute to this awesome bookish meme, here is some inspiration — the best book-brand mashups from Library Think Tank:

Lord & Taylor of the Flies

The Fault in Our Starbucks

Around the World in 80 Days Inn

Harry Potter and the Goblet of Fireball

The Once and Future Burger King

All the Bud Light We Cannot See

The Hitchhiker’s Guide to the Samsung Galaxy S8

Midnight in the Olive Garden of Good and Evil

Are You There Godiva? It’s Me, Margaret.