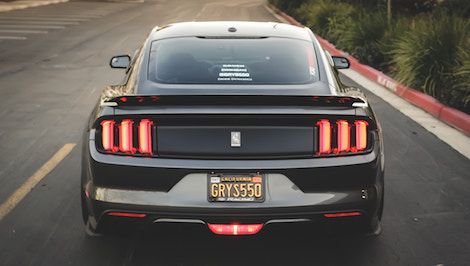 I might be alone on this one, but I have never been a fan of personalized license plates. Of course your idea for the most awesome personalized plate sounds cool in your head, but the only people who ever see it are other drivers (like me) who won’t get it most of the time.

However, one day while I was driving to work, I saw the license plate that made my feelings about personalized plates do a total 180. Are you ready for it? The license plate read “GR8 GTSB.” Isn’t that amazing?!

Celebrating books on license plates is personalization I can get behind, and seeing that license plate inspired by F. Scott Fitzgerald’s The Great Gatsby inspired me to think of other book titles that could be put on a license plate and look so boss with these bookish car accessories! Here are some of the ideas that popped in my head, because it’s really hard to make book titles work when you’re limited to 8 characters.

Looking to shout out one of the “Great American Reads?” 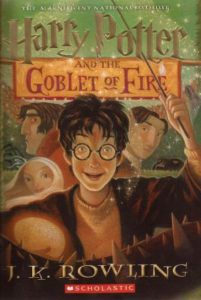 L0TR – inspired by The Lord of the Rings by J.R.R. Tolkien

L1LW0MEN – inspired by Little Women by Louisa May Alcott

In the mood to celebrate a classic? 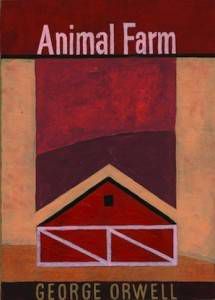 HUCKF1NN – inspired by Adventures of Huckleberry Finn by Mark Twain

Ready to show everyone you’re the biggest YA fan? 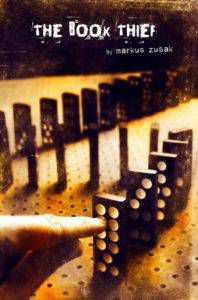 BK TH13F – inspired by The Book Thief by Markus Zusak

TH3G1V3R – inspired by The Giver by Lois Lowry

OUT5YDR5 – inspired by The Outsiders by S.E. Hinton

Want to show your appreciation for The Bard’s tragedies? 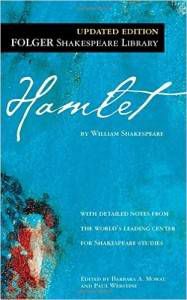 Are you in love with big books? 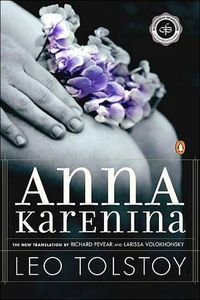 A KRN1NA – inspired by Anna Karenina by Leo Tolstoy

Any sci-fi and fantasy fans in the house?

TW0 TWR5 – inspired by The Two Towers by J.R.R. Tolkien

Is kids lit the best lit? 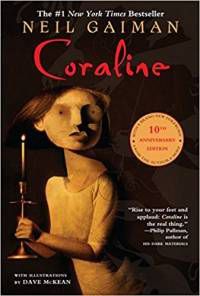 L1LPRNC3 – inspired by The Little Prince by Antoine de Saint-Exupéry

L0RAX – inspired by The Lorax by Dr. Seuss 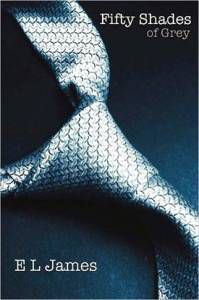 DVNC1CD3- inspired by The Da Vinci Code by Dan Brown

Do you have more suggestions for book-inspired personalized plates? Share them in the comments!