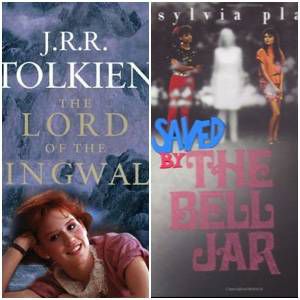 A beautiful thing happened on Twitter: people came together for the bookish hashtag #80sABook.

Some of the tweets were SO Totally ’80s Awesome that I started imagining the book covers which–combined with my inspiration from Rioter Eric’s book designing post–led to my Photoshop skills being put to good use. I don’t know about you but I would read the hell out of these. 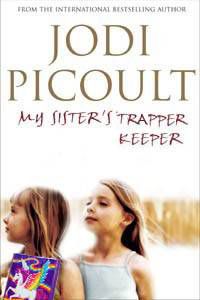 A Song of Fire and Ice Ice Baby #80sABook 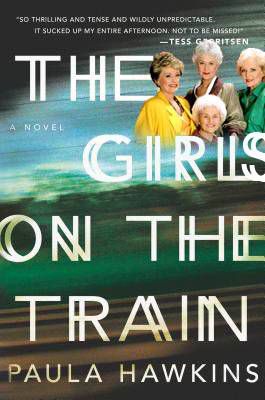 Getting in on the #80sABook trend with… Lord of the Ringwald pic.twitter.com/dHhU0DoLRP 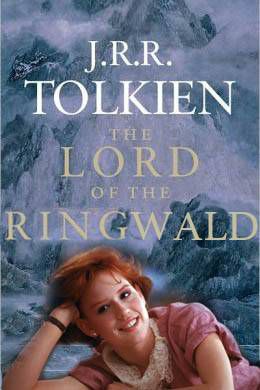 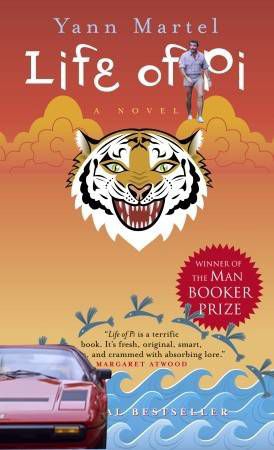 #80sABook Me Talk Pretty in Pink One Day 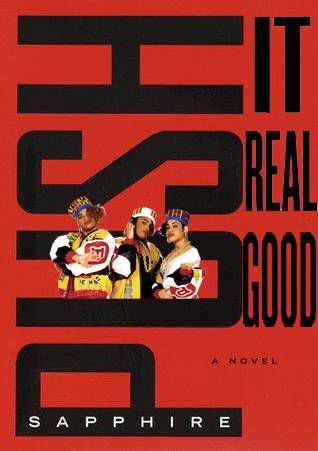 Pee-wee Herman Will Always Live in the Castle #80sABook 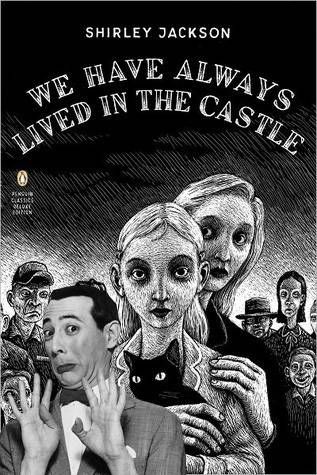 Saved by the Bell Jar #80sABook 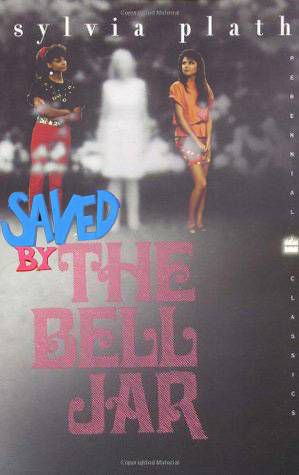 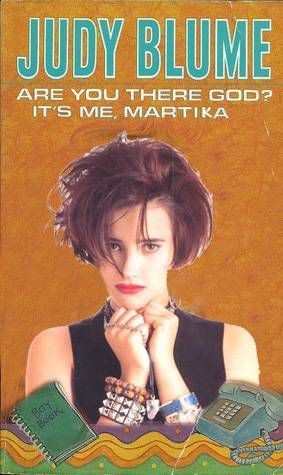 Got anymore? I’ll be here singing my heart out to Toy Soldier.