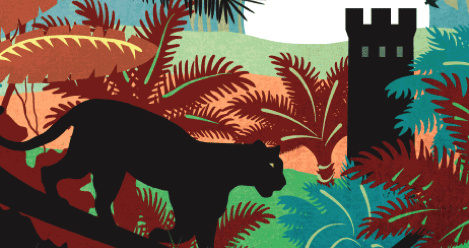 This week’s featured book trailer is Roberto to the Dark Tower Came by Tom Epperson, published by Meerkat Press. 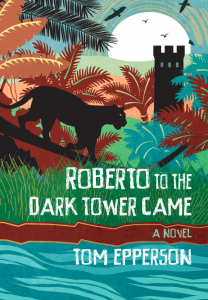 How far would you go in pursuit of the truth?

Roberto, a young left-wing South American journalist, receives an ominous phone call: leave the country in ten days, or die. Roberto is being targeted because of a series of articles he’s written exposing government corruption and violence at the highest levels. Roberto believes the voice on the other end of the phone and has every intention of leaving, as soon as he follows a lead on a major story developing in the jungle: thousands of innocent lives are at stake. Follow him on his perilous journey into the heart of darkness in pursuit of his story. Unknowingly, Roberto is headed toward a confrontation with an evil darker than he could have imagined.