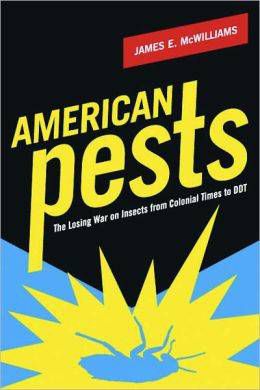 I’m not really a music person. Visual art? Yep. Food? Certainly. Books? Abso-fucking-lutely. But music…I don’t know, but it’s never been a huge part of my life. Definitely background music more than soundtrack, if that makes sense. But, at the same time and a bit awkwardly, I’ve always loved brainstorming band names. When I was in high school, a dear friend started a music promotion group, and I spent hours and hours coming up with a list of names for it, which has, unfortunately, been lost in the sands of time (or, more precisely, the toxic drifts that made up my room as a teenager).

Since then, I’ve sublimated this love into another, related one: coming up with titles for papers, articles, dissertations, books. Titling something is like a small, epic moment of poetry. It’s a chance not only to articulate the content of a book but, more importantly—and this is where band-naming is so similar—to communicate its mood, a near-ineffable sense of its style and voice. You may not know exactly how, but you know War & Peace and A Visit from the Goon Squad are going to be different, as are The Mountain Goats and Jefferson Starship. (This is, I think, part of the source of Kit’s frustration with the 4 types of book titles she’s totally over: in being so derivative, predictable, and bland, the titles don’t actually communicate any sense of their books’ particular, peculiar moods.)

The connections between these two practices—band-naming and book-titling—occurred to me not long ago, and it inspired me to do a circuit of my apartment. Sticking just to books I had on shelves (not digging into the boxes of books packed away in the closets, because seriously, what do you want from me?), I mined those shelves for book titles that would make awesome, interesting, or funny band names. I also stuck to nonfiction, since that limitation made things more fun. I’ve marked a few with ideas about what kind of band it would work perfectly for, but I’m open to other ideas. Check it out:

Which one’s your favorite, and what kind of band would it be perfect for?