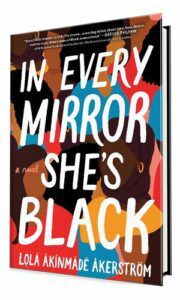 $2.99 The Inheritance Games by Jennifer Lynn Barnes
Get This Deal
$1.99 Pride and Premeditation by Tirzah Price
Get This Deal