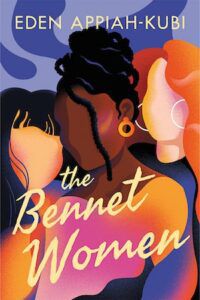 $2.99 The Book of Lost and Found by Lucy Foley
Get This Deal
$1.99 Fight or Flight by Samantha Young
Get This Deal

Elatsoe by Darcie Little Badger for $1.99

The Labyrinth of the Spirits by Carlos Ruiz Zafon for $1.99

The Madwoman Upstairs by Catherine Lowell for $1.99

Caul Baby by Morgan Jerkins for $2.99