This content contains affiliate links. When you buy through these links, we may earn an affiliate commission.
Blackstone Publishing. 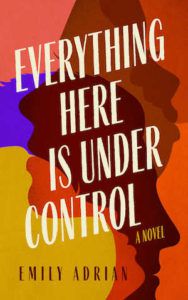 Today's edition of Daily Deals is sponsored by Blackstone Publishing.

$1.99 The Bullet Journal Method by Ryder Carroll
Get This Deal
$2.99 All the Stars and Teeth by Adalyn Grace
Get This Deal

Down and Across by Arvin Ahmadi for $2.99

Auntie Poldi and the Sicilian Lions by Mario Giordano for $2.99

The Girls in the Garden by Lisa Jewell for $1.99

Sabrina and Corina: Stories by Kali Fajardo-Anstine for $2.99