Riot Headline 2022 Nobel Prize in Literature Winner Announced
This content contains affiliate links. When you buy through these links, we may earn an affiliate commission.
Jambor Publishing 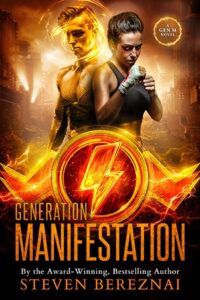 Today's edition of Daily Deals is sponsored by Jambor Publishing.

$1.99 Lore by Alexandra Bracken
Get This Deal
$2.99 The Future of Another Timeline by Annalee Newitz
Get This Deal

If I Never Met You by Mhairi McFarlane for $1.99

A Good Man Is Hard to Find by Flannery O'Connor for $2.99

Shuggie Bain by Douglas Stuart for $1.99