This content contains affiliate links. When you buy through these links, we may earn an affiliate commission.
Atria Books 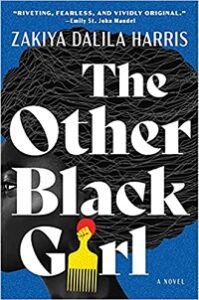 Today's edition of Daily Deals is sponsored by Atria Books.

$2.99 It: A Novel by Stephen King
Get This Deal
$2.99 The Trial of Lizzie Borden by Cara Robertson
Get This Deal

A Good Man Is Hard to Find by Flannery O'Connor for $2.99

Shuggie Bain by Douglas Stuart for $1.99