Riot Headline Comic-Con@Home Presents the 2021 Eisner Award Winners
This content contains affiliate links. When you buy through these links, we may earn an affiliate commission.
Owlkids Books. 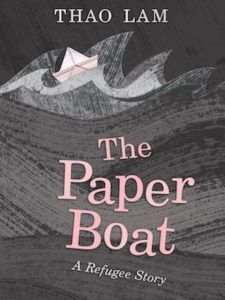 Today's edition of Daily Deals is sponsored by Owlkids Books.

$1.99 Party of Two by Jasmine Guillory
Get This Deal
$2.99 The Ascendant Trilogy by K Arsenault Rivera
Get This Deal

Heartland by Sarah Smarsh for $2.99

Next Year in Havana by Chanel Cleeton for $1.99

The Old Ways by Robert Macfarlane for $1.99

Signal to the Noise by Silvia Moreno-Garcia for $0.99

The Paper Bark Tree Mystery by Ovidia Yu for $3.99

The Price Guide to the Occult by Leslye Walton for $4.99

Ayesha At Last by Uzma Jalauddin for $4.99