This content contains affiliate links. When you buy through these links, we may earn an affiliate commission.
Simon & Schuster Children’s Publishing 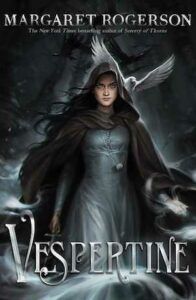 $1.99 Quackery by Lydia Kang and Nate Pedersen
Get This Deal
$2.99 Unbroken: 13 Stories Starring Disabled Teens by Marieke Nijkamp (editor)
Get This Deal