Riot Headline Texas School District Pulls 400+ Books From Shelves After Governor Pressure
This content contains affiliate links. When you buy through these links, we may earn an affiliate commission.
Sankofa, an Amazon Books Editors' Pick 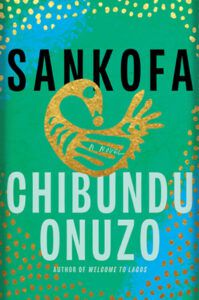 This edition of Daily Deals is sponsored by Sankofa, an Amazon Books Editors' Pick.

Leaving Atlanta by Tayari Jones for $2.99

You Know Me Well by David Levithan and Nina LaCour for $1.99

Beloved by Toni Morrison for $1.99

The Inheritance of Orquídea Divina by Zoraida Córdova for $5.99