This content contains affiliate links. When you buy through these links, we may earn an affiliate commission.
Penguin Random House Audio 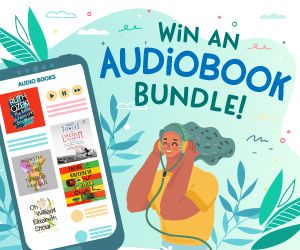 $4.99 Mythology by Edith Hamilton
Get This Deal
$5.99 The Inheritance of Orquídea Divina by Zoraida Córdova
Get This Deal

Reincarnation Blues by Michael Poore for $1.99

I Contain Multitudes by Ed Yong for $1.99