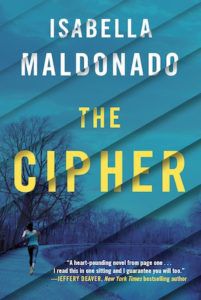 $1.99 Djinn Patrol on the Purple Line by Deepa Anappara
Get This Deal
$1.99 The Old Drift by Namwali Serpell
Get This Deal