This content contains affiliate links. When you buy through these links, we may earn an affiliate commission.
Gallery Books, an imprint of Simon & Schuster 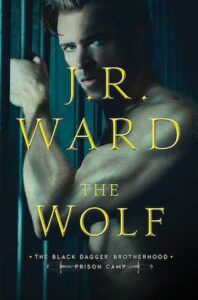 Today's edition of Daily Deals is sponsored by Gallery Books, an imprint of Simon & Schuster

Fifteen Hundred Miles from the Sun by Johnny Garza Villa for $3.99

The Last Train to Key West by Chanel Cleeton for $2.99

Silent in the Grave by Deanna Raybourn by $1.99

The Electric Hotel by Dominic Smith for $1.99

An Unexpected Peril by Deanna Raybourn for $1.99