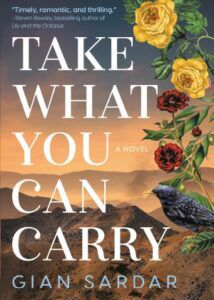 $2.99 Monster She Wrote by Lisa Kröger, Melanie R. Anderson
Get This Deal
$1.99 A Winter's Promise by Christelle Dabos
Get This Deal

An Elderly Lady Is Up to No Good by Helene Tursten for $1.99