This content contains affiliate links. When you buy through these links, we may earn an affiliate commission.
Hachette Audio, and STAMPED by Jason Reynolds and Ibram X. Kendi 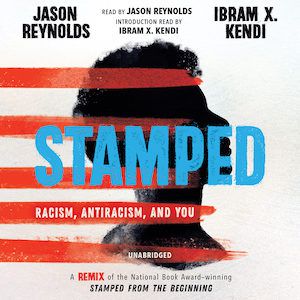 $1.99 The Husband's Secret by Liane Moriarty
Get This Deal
$3.99 The Witch's Kind by Louisa Morgan
Get This Deal

The Frangipani Tree Mystery by Ovidia You for $3.99

The Burning Chambers by Kate Mosse for $2.99