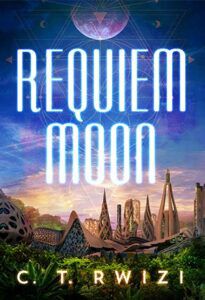 $1.99 The Guernsey Literary and Potato Peel Pie Society by Mary Ann Shaffer
Get This Deal
$1.99 Delicious! A Novel by Ruth Reichl
Get This Deal

Afterland by Lauren Beukes for $4.99

Incendiary by Zoraida Córdova for $2.99