This content contains affiliate links. When you buy through these links, we may earn an affiliate commission.
Open Book. 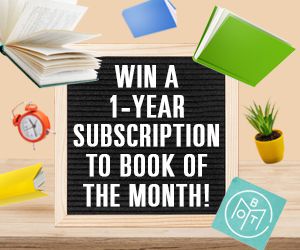 Today's edition of Daily Deals is sponsored by Open Book.

$2.99 One to Watch by Kate Stayman-London
Get This Deal
$2.99 Blood at the Root by Patrick Phillips
Get This Deal

The Bookshop of Yesterdays by Amy Meyerson for $1.99