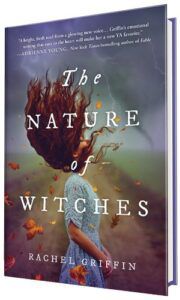 $1.99 The Winter of Our Discontent by John Steinbeck
Get This Deal
$2.99 The Invisible Library by Genevieve Cogman
Get This Deal

Parachutes by Kelly Yang for $1.99

Star Daughter by Sheet Thakrar for $1.99

Force of Nature by Jane Harper for $2.99