This content contains affiliate links. When you buy through these links, we may earn an affiliate commission.
Tales of the Astonishing Black Spark from Lanternfish Press 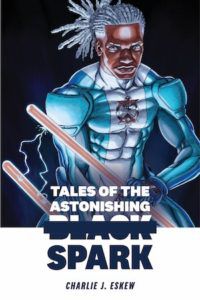 Today's edition of Daily Deals is sponsored by Tales of the Astonishing Black Spark from Lanternfish Press.

$1.99 My Sister the Serial Killer by Oyinkan Braithwaite
Get This Deal
$1.99 The Other Americans by Laila Lalami
Get This Deal

Homesick for Another World by Ottessa Moshfegh for $1.99

A Beautifully Foolish Endeavor by Hank Green for $1.99