This content contains affiliate links. When you buy through these links, we may earn an affiliate commission.
Yen Press. 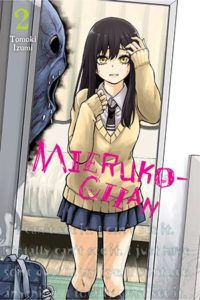 Today's edition of Daily Deals is sponsored by Yen Press.

Homesick for Another World by Ottessa Moshfegh for $1.99

A Beautifully Foolish Endeavor by Hank Green for $1.99