This content contains affiliate links. When you buy through these links, we may earn an affiliate commission.
Skyhunter by Marie Lu, with Fierce Reads 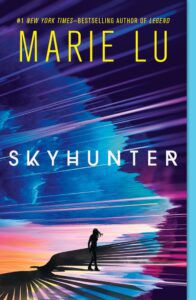 Today's edition of Daily Deals is sponsored by Skyhunter by Marie Lu, with Fierce Reads.

$4.99 A Wizard's Guide To Defensive Baking by T. Kingfisher
Get This Deal
$1.99 The Color of Magic by Terry Pratchett
Get This Deal

A Deadly Education by Naomi Novik for $1.99