This content contains affiliate links. When you buy through these links, we may earn an affiliate commission.
#1 NYT Bestseller The Day Diana Died. 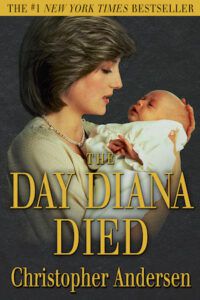