This content contains affiliate links. When you buy through these links, we may earn an affiliate commission.
Wednesday Books 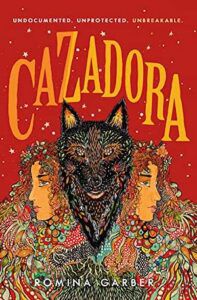 Today's edition of Daily Deals is sponsored by Wednesday Books

$2.99 The Amberlough Dossier: Amberlough, Armistice, Amnesty by Laura Elena Donnelly
Get This Deal
$0.99 Get a Life, Chloe Brown by Talia Hibbert
Get This Deal

The Song of Achilles by Madeline Miller for $4.99

I'll Be Gone in the Dark by Michelle McNamara for $4.99

Sapiens by Yuval Noah Harari for $4.99

Take a Hint, Dani Brown by Talia Hibbert for $1.99

All Adults Here by Emma Straub for $1.99