Riot Headline House to Hold Hearing on Classroom Censorship Thursday
This content contains affiliate links. When you buy through these links, we may earn an affiliate commission.
Amazon Publishing 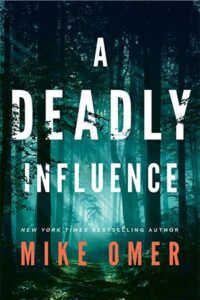 $2.99 The Fact of a Body by Alex Marzano-Lesnevich
Get This Deal
$2.99 How to Be a Victorian by Ruth Goodman
Get This Deal

Freedom Is a Constant Struggle by Angela Y. Davis for $1.99

Joy at Work by Marie Kondo and Scott Sonenshein for $2.99

The Other Einstein by Marie Benedict for $2.99

Conviction by Denise Mina for $2.99

The Hidden Life of Trees by Peter Wohlleben for $1.99