This content contains affiliate links. When you buy through these links, we may earn an affiliate commission.
Amazon Original Stories 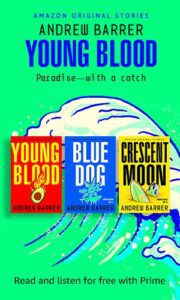 Daisy Jones & The Six by Taylor Jenkins Reid for $2.99