This content contains affiliate links. When you buy through these links, we may earn an affiliate commission.
Flatiron Books, publisher of Anna K Away by Jenny Lee. 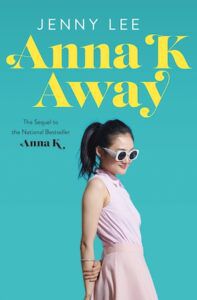 Today’s edition of Daily Deals is sponsored by Flatiron Books, publisher of Anna K Away by Jenny Lee.

$2.99 Daisy Jones & The Six by Taylor Jenkins Reid
Get This Deal
$1.99 Krakatoa by Simon Winchester
Get This Deal