This content contains affiliate links. When you buy through these links, we may earn an affiliate commission.
Silver Dawn Publishing. Preorder Now and enter to win a $50 Amazon Gift Card. 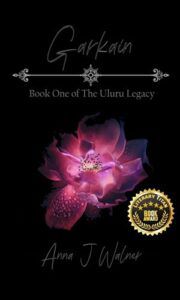 This edition of Daily Deals is sponsored by Silver Dawn Publishing. Preorder Now and enter to win a $50 Amazon Gift Card.

$1.99 The Lady Brewer of London by Karen Brooks
Get This Deal
$1.99 Down Among the Dead Men: A Year in the Life of a Mortuary Technician by Michelle Williams
Get This Deal

Last Chance to See by Douglas Adams and Mark Carwardine for $2.99