This content contains affiliate links. When you buy through these links, we may earn an affiliate commission.
Blue Box Press 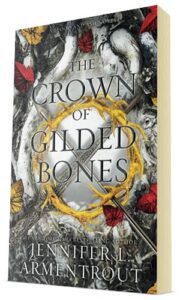 This edition of Daily Deals is sponsored by Blue Box Press.

$1.99 The Yield: A Novel by Tara June Winch
Get This Deal
$1.99 Down Among the Dead Men: A Year in the Life of a Mortuary Technician by Michelle Williams
Get This Deal

Last Chance to See by Douglas Adams and Mark Carwardine for $2.99