This post contains affiliate links. When you buy through these links, Book Riot may earn a commission.
Amazon Publishing 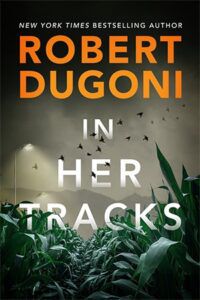 Today’s edition of Daily Deals is sponsored by Amazon Publishing

$1.99 Passage West by Rishi Reddi
Get This Deal
$1.99 The Sound of a Wild Snail Eating by Elisabeth Tova Bailey
Get This Deal