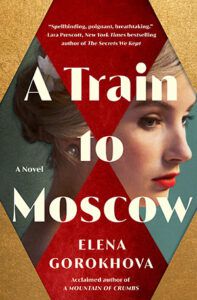 $1.99 Squad by Maggie Tokuda-Hall & Lisa Sterle
Get This Deal
$1.99 The Witch's Heart by Genevieve Gornichec
Get This Deal

Witch You Well by Colleen Cross for $1.99

My Cousin Rachel by Daphne du Maurier for $2.99

Tender Is the Flesh by Agustina Bazterrica for $2.99

Seraphina by Rachel Hartman for $2.99

Real Murders by Charlaine Harris for $0.99

The Paris Architect by Charles Belfoure for $2.99