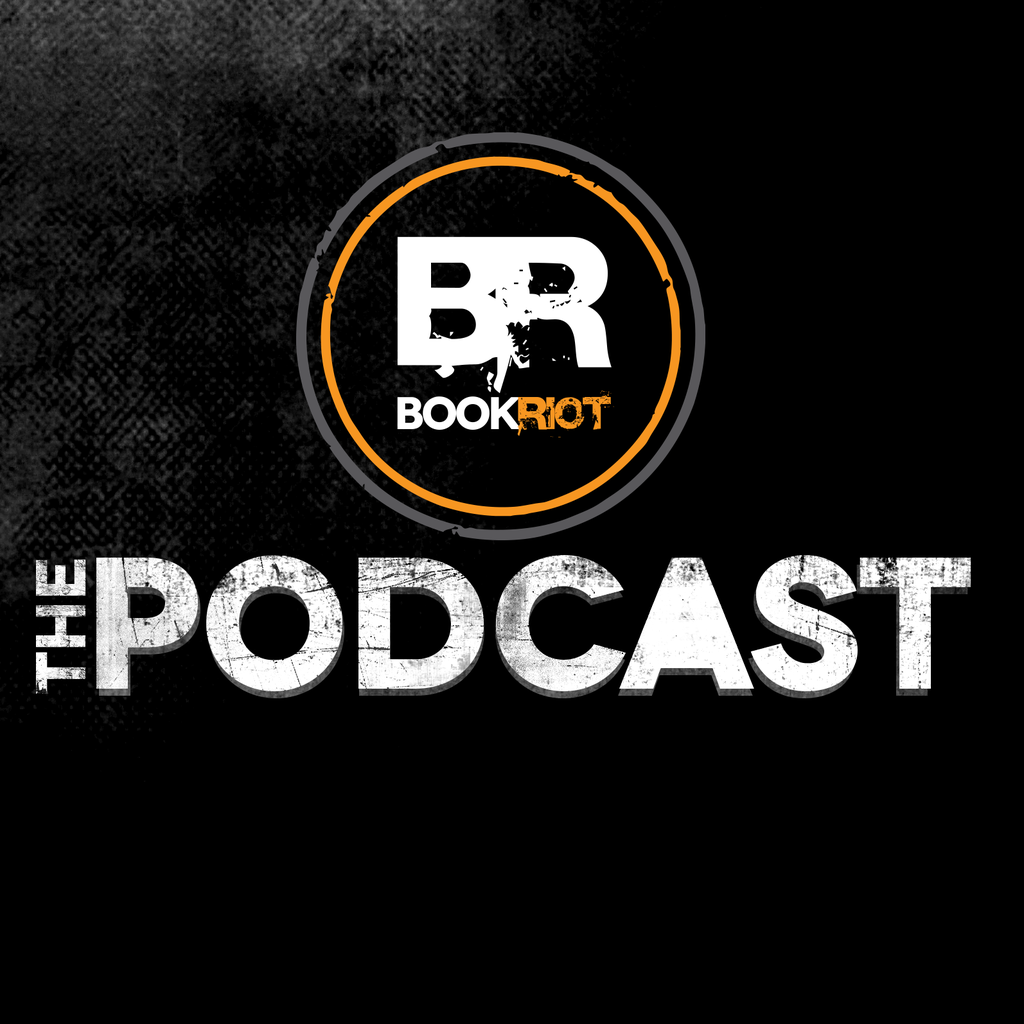 In this special episode, Jeff and Rebecca field listener book recommendation requests for gifts for moms, dads, and grads. This episode is sponsored by Oyster and our own summer tshirt.

Gentlemen of the Road by Michael Chabon

The Sister Brothers by Patrick deWitt

The Snowman by Jo Nesbo

The Hunters by James Salter

This is the Story of a Happy Marriage by Ann Patchett

An Offer From a Gentleman by Julia Quinn

What It Is Like To Go To War by Karl Marlantes

Behind the Beautiful Forevers by Katherine Boo

Living with a Wild God by Barbara Ehrenreich

The Rules of Scoundrels series by Sarah MacLean

The Signal and the Noise by Nate Silver

A Sport and a Pastime by James Salter

Ask the Passengers by A.S. King

The Group by Mary McCarthy

Beowulf on the Beach by Jack Murnighan