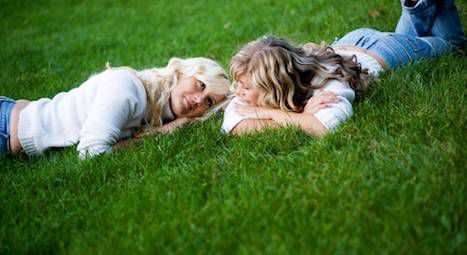 Did you see the Twitter hashtag: #My5WordRomanceNovel? It was like a less poignant but much funnier game of “For sale: baby shoes. Never worn.”

As a die-hard lover of romance fiction, I’m pretty sure there’s an actual romance novel for most #My5WordRomanceNovel tweets. So if you’re intrigued after five words, here are some suggestions for more:

#My5WordRomanceNovel
I bought you a horse

Love and lots of weapons.#My5WordRomanceNovel

Book suggestions: Carolyn Crane’s Behind the Mask and Elizabeth Kingston The King’s Man. Two ferocious heroines with heroes to match.

They met in a library. #My5WordRomanceNovel

Book suggestions: Victoria Dahl’s Taking the Heat (male librarian…not too common in romance) and Karina Bliss’s What the Librarian Did.

Suggestions: Robin Alexander, Next Time and Bridget Essex’s A Knight to Remember (f/f with a librarian and a warrior woman from another world)

He made it back home! #My5WordRomanceNovel

#My5WordRomanceNovel The spooning led to forking…

"She said "I love baseball" #My5WordRomanceNovel

Suggestions: Miranda Keneally’s Stealing Parker (Christian YA romance, with a softball player heroine) and Jennifer Bernard’s Caught By You

Suggestions: Almost A Gentleman by Pam Rosenthal, L. H. Cosway’s Painted Faces (hero is a drag performer), and Anna Cowan’s Untamed (for an effeminate cross-dressing duke and a masculine heroine). And let us not forget the great Georgette Heyer’s The Masqueraders.

Suggestions: Ok, basically any romance novel could fit this bill, but if we interpret this as protagonists who are struggling with mental health challenges, Megan Chance’s The Portrait (an artist hero with bipolar disorder) and Water Bound by Christine Feehan (an unusual portrayal of an autistic heroine paired with an amnesiac hero) are good bets.

Suggestions: Jennifer Crusie’s Bet Me and Anyone But You, and of course, J. D. Robb’s In Death series. Happy child-free couples. With cats.

#MyFiveWordRomanceNovel For Sale: One Condom, Unused

An unused condom? If a condom shows up in a romance novel, it’s going to serve a purpose. I’ve got nothing for this one!