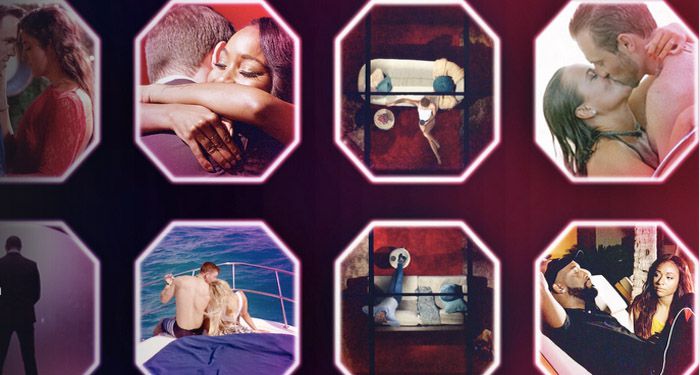 Critical Linking, a daily roundup of the most interesting bookish links from around the web is sponsored by The Mountains Sing by Nguyễn Phan Quế Mai, new from Algonquin Books.

“But like the whirlwind romances that defined it, Love is Blind was over in a flash, and I can’t be the only one feeling bereft. If you’re not ready to let go, do yourself a favor and spend some quality time with these books that will leave you similarly infatuated. From contemporary romances to social thrillers, they’ll bring back your favorite moments.”

If you marathoned and obsessed over Love Is Blind and now feel an empty void, there’s books to fill that void.

“’As a teacher, I recognized the discomfort of Muslim children putting themselves in the characters of Snow White, Cinderella and Sleeping Beauty,’ Gilani-Williams says. And so she rewrote them as “mirror stories” — tales featuring Muslim protagonists in whom she hoped her students would recognize themselves. According to the Centre for Literacy in Primary Education, only 4 percent of kids’ books published in the U.K. in 2018 had a protagonist from a minority ethnic background, even though 32 percent of schoolchildren in the U.K. fit that description. Still, it’s an improvement from 2017, when only 1 percent of protagonists were ethnic minorities. By comparison, 23 percent of U.S. kids books in 2018 had non-white children as protagonists, according to a University of Wisconsin-Madison study, though that’s still less than the 27 percent starring non-humans or the 50 percent showcasing white main characters. Rather than make Muslim families living in Western countries choose between stories that reflect their religious identities or those that reflect their national identities, Gilani-Williams’ books aim to present Muslim kids with tales they can identify with from every angle.”

Be the change you want to see in the world.

“The body-positivity movement has landed in a refreshing new location — bookshelves for kids.

Frustrated with the status quo in children’s books, Atlanta-based moms Katie Crenshaw and Ady Meschke set out to create a feel-good story with a plus-sized main character. The result? ‘Her Body Can,’ a declaration of self-love and body positivity directed at young readers, which debuted as a number one best-seller on Amazon within a week of its launch.”

All bodies are beautiful.